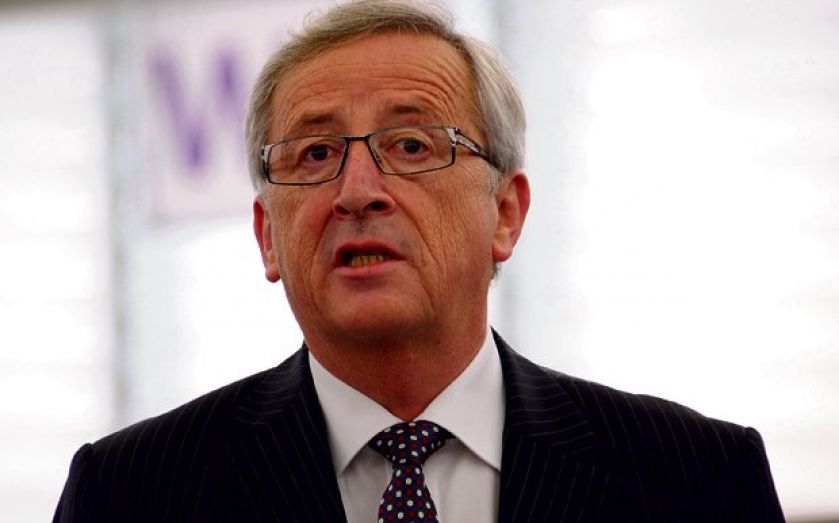 A LONDON MEP has warned European president Jean-Claude Juncker that the City will snub his £250bn investment plan because investors are wary of government infrastructure projects.

The claim follow’s Juncker’s ann­oun­ce­­ment yesterday that the £250bn fund will be used to generate 15 times more investment from private companies, in a bid to kick-start Europe’s flagging economy.

The European Union has put up €16bn of funding for the project from its central budget and hopes the rest of the €315bn pot will be made up of private investors keen to get in on large-scale infrastructure projects.

But London MEP Syed Kamall told City A.M. yesterday that investors were unlikely to bite, owing to a perception that state-backed projects do not deliver decent returns on investment. “I’ve talked to a number of private investors, and asked them what stops them from investing. I was talking to a large institutional investor last week with over £600bn of assets under management and they told me that quite often government projects are fanci­ful. They don’t see any real return,” he said.

L&G chief executive Nigel Wilson has worked with the Commission, and said last night: “We think they have wasted five years and don’t have enough shovel-ready projects. We have funds available to invest – but we will be selective with our slow money.”

Pro-European Tory MPs also talked down the plans, admitting concern on how private investors will be persuaded to back the deal in order to make it work. Leader of the new Conservative pro-EU European Mains­tream group Damian Green told City A.M.: “There are some very serious questions about leverage here. I hope the plan works but there are significant doubts. I think it would be better for the Eurozone to adopt full-scale quantitative easing [QE] instead like we have in the UK, which seems to have worked well.”

But the Financial Reporting Council was more positive, saying “we support the intention to encourage long-term investment projects to help boost the economies of Europe”.