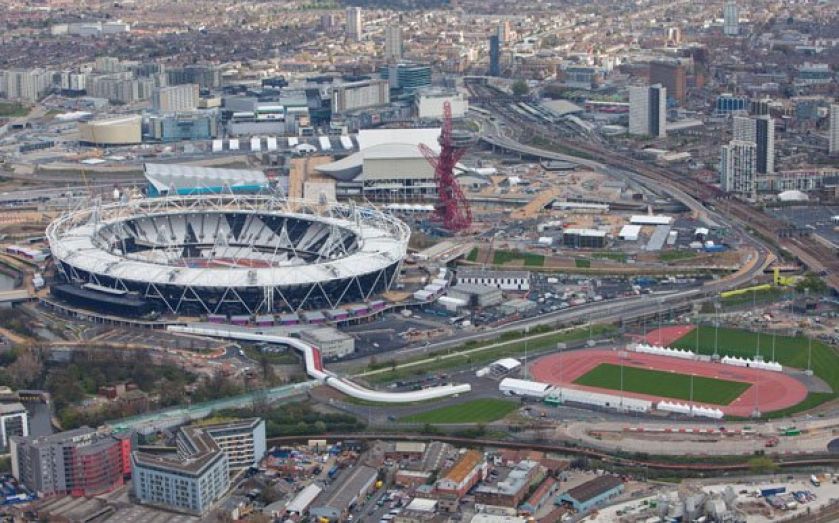 THE FINANCIAL Conduct Authority is poised to make a decision later this week on plans that could see it move its 3,000 staff from Canary Wharf to new offices on the Olympic Park.

The watchdog has four years left on its lease at 25 North Colonnade, and is understood to have drawn up a shortlist of options including a move to a new £2bn development in Stratford City known as the International Quarter.

The 22 acre site – a joint venture between Australian giant Lend Lease and the taxpayer-owned London and Continental Railways (LCR) – and another site within Canary Wharf are understood to be the frontrunners.

However its landlord Evans Randall is also hoping to persuade the regulator to renew its lease.

A move to Stratford would be a coup for developers working to turn Stratford into a new office district as well as for taxpayers, through their ownership of LCR.