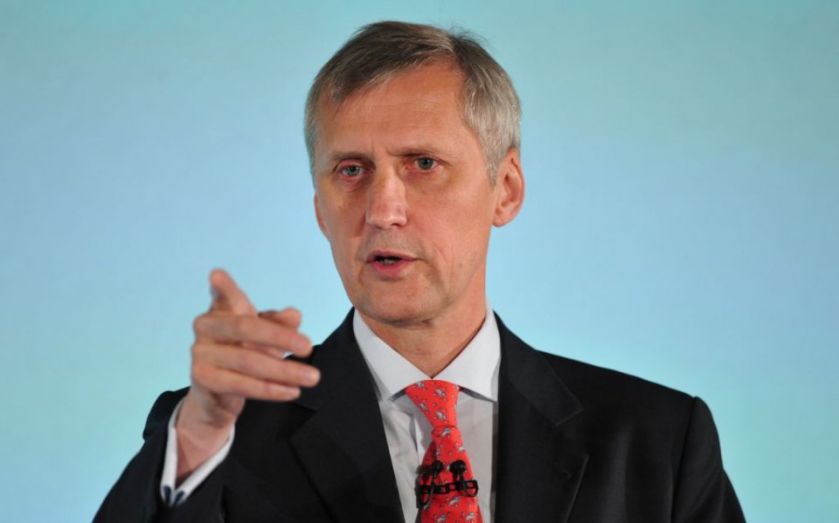 Small businesses who were mis-sold complex products by banks have been let down a second time by regulators, MPs claimed yesterday.

The bosses of the Financial Conduct Authority told MPs on the Treasury Select Committee (TSC) that the victims are receiving fair compensation.

“There have been complaints, some SMEs felt the process was unbalanced against them. We consider the process to have been reasonable and fair,” said FCA chief Martin Wheatley.

But MPs believe some firms are still being ripped off by a system biased in favour of banks.

“The alternative product redress being proposed by the banks could turn out to be unfair too in some cases.”