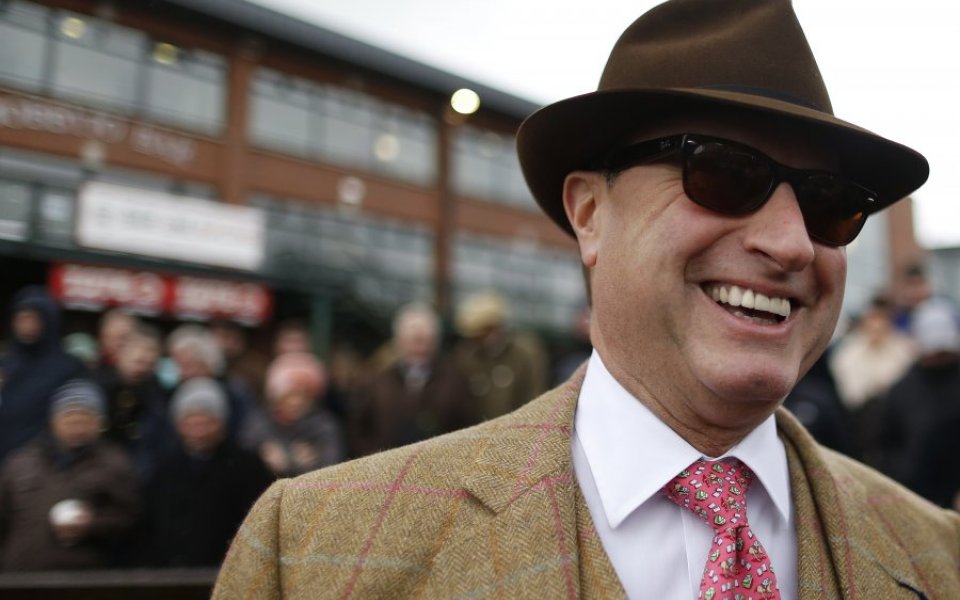 City supremo Rich Ricci, the former long-standing boss of Barclays' investment banking, is jumping on board the fintech revolution.

He has also invested an undisclosed sum in the company.

It's the latest investment for Ricci in the fintech space in which he has taken an interest and could invest in further. In January bet on online bookies BetBright with an undisclosed investment, also becoming executive chairman.

"Well applied technology in the financial sector is bringing significant benefits to individuals and businesses. FreemarketFX has developed a robust and secure currency exchange business, allowing its technological benefits to be applied to this sector and significantly reduce transaction costs for the benefit of its customers," said Ricci.

After leaving Barclays in 2013 after almost two decades with the bank, Ricci has also backed a challenger equity trading exchange set up in 2014, Aquis Exchange.