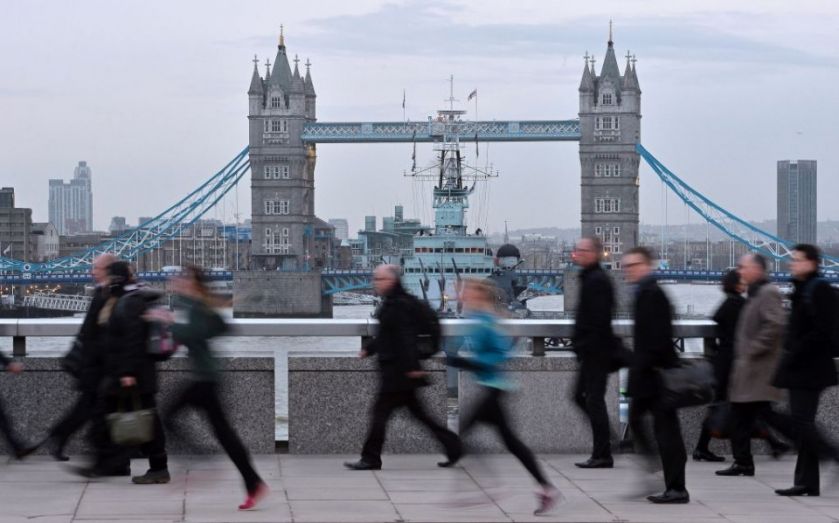 The second quarter will see a robust jobs market in the City, according to a new report out today.

The number of job openings in financial services in London increased by 19 per cent in the past month, according to recruiter Morgan McKinley’s latest London employment monitor. The jump in job openings coincided with virtu­ally no change in the number of professionals seeking new roles.

Hakan Enver, operations director at Morgan McKinley Financial Services, said he expected the trends to continue in April and May.

“This should make the second quarter of 2015 a particularly good environment for those seeking new opportunities, mostly as the rate of growth in job availability is curren­t­ly outpacing those pursuing new employment,” he said.

According to the report, those securing new positions in March were able to earn, on average, 18 per cent more on their base salary by switching jobs.