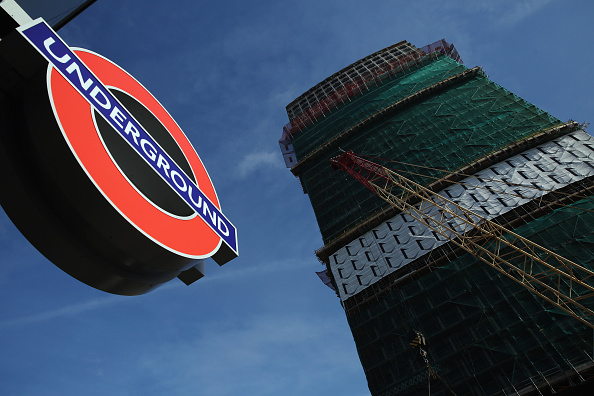 Keywords Studios has announced that its chief financial officer, David Broderick, will be standing down from his role, and leaving the group, for personal reasons. Following an extensive search, Keywords has appointed Jon Hauck (inset), currently group financial controller and treasurer at FTSE 100 business services group Rentokil Initial, to join the firm by 1 November 2019 as its new chief financial officer. David has agreed to remain in his current role and as a member of the board of directors to ensure an orderly transition. Jon, 46, has a wealth of finance, change management and M&A experience, having held his role at Rentokil since 2015. He joined Rentokil in 2008 and prior to taking up his current position, held several roles including programme director in North America. He subsequently became chief financial officer of the North America operations.

Deloitte has named Anne-Marie Malley as managing partner for consulting in the UK, taking over from Richard Houston following his election to senior partner and chief executive of Deloitte NSE and UK. Effective from 1 June, Anne-Marie is the first woman to hold the position at the firm, having led Deloitte’s human capital consulting practice since 2011. In this role, she worked with some of the firm’s largest clients to implement business transformation projects and develop strategies for the future of work. Anne-Marie has over 20 years’ experience within the consulting industry and started her career in the financial services sector, spending three years at the Royal Bank of Scotland in the operations functions. She joined Arthur Andersen in 1996 before transitioning to Deloitte in 2001. Anne-Marie became a partner at Deloitte in 2005.

Capita has appointed Andy Start as its new executive officer for government services. Andy Start, who joins Capita in August, will sit on the executive committee and report to chief executive Jon Lewis. Andy has spent the last 20 years at senior leadership level in FTSE and S&P 500 international technology businesses. He ran the military space business for Airbus, was managing director of BAE Systems Avionics, and worked at a senior level at Harris Corporation, the American company specialising in tactical and public safety communications and IT systems. Most recently, he was president of global government at FTSE-listed Inmarsat. Andy has spent the last year on sabbatical as one of two industry attendees at the Royal College of Defence Studies, the UK government’s most senior strategy programme for business, government and military leaders.