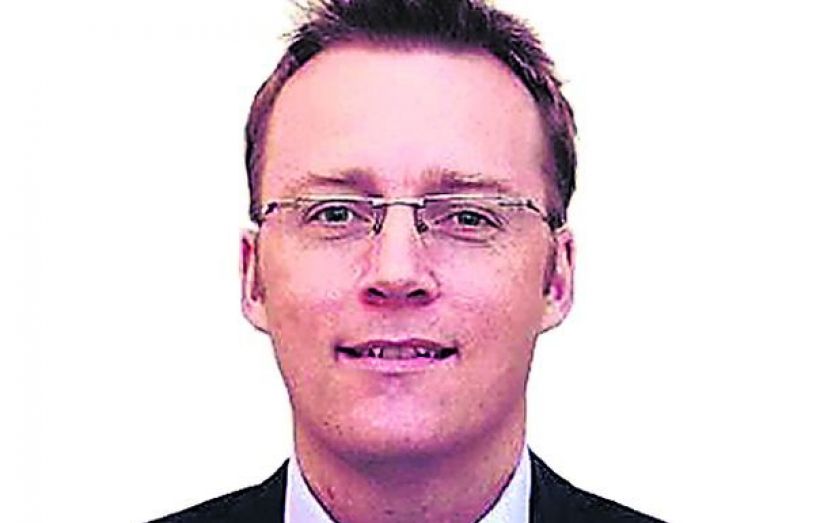 RSA’s direct financial services arm has appointed Phil Wilson-Brown as managing director. He has worked for RSA for 10 years, and joins from its Scandinavian business, where he is strategy, marketing and customer director.

Paul Sykes has been promoted to senior managing director at the recruitment company. He has worked for the firm for 17 years and, in his new role, will be responsible for Michael Page marketing, digital and human resources.

The private equity firm has appointed Kevin Iermiin as an investment executive. He joins from Bank of America Merrill Lynch, where he was a vice-president in its Nordic investment banking team in London.

The investment banking boutique has announced two appointments. Adam Pollock joins as head of corporate broking from Panmure Gordon, where he held the same role for the past seven years. Michael Allen joins as research director. He was previously an executive director at Panmure Gordon.

Teofilo Masera has been appointed managing director in the bank’s corporate advisory and structuring department in London. He previously worked for Morgan Stanley in London, Riyadh and Dubai for nearly 14 years.

The income-focused investment company has appointed Matthew Barker as asset manager. He joins from JLL, where he worked as a commercial property surveyor.