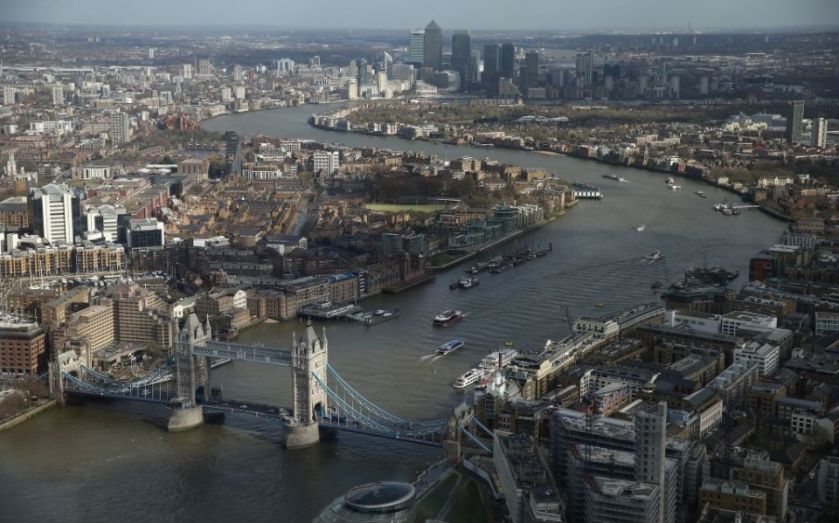 Colliers International has bolstered its Europe, Middle East and Africa (EMEA) business with a new head of EMEA finance, David Jones. Based in London, David’s role will focus on the delivery of financial commitments for the rapidly growing business and controlling EMEA financial reporting through to the group finance team in Canada, while supporting the group and EMEA management teams in financial projects across the region. Prior to joining Colliers International David was at Colt Technology Services for seven years, working with a variety of financial and operational stakeholders across the Group, holding roles as finance director and divisional chief financial officer for the past two years.

Global law firm Norton Rose Fulbright has announced the appointment of Robin Springthorpe as partner in the London aviation disputes team, where he joins from Bird & Bird. Robin has more than 25 years of dispute resolution expertise ,including in every major jurisdiction in the world. He conducts cases at all levels in the English courts and in domestic and international arbitration.

Managed services provider Claranet has appointed Ian Furness as the operations director for its UK business, succeeding Wiebe Nauta, now managing director at Claranet Benelux. Ian joins Claranet with more than 15 years’ experience in the telecoms and managed services space. His most recent position was that of chief operating officer at Advanced 365, part of the Advanced Computer Software Group recently sold to Vista Capital for £725m. At Advanced 365, he was directly responsible for driving operational stability and improvements within the company’s managed services division. Prior to that, Ian held a number of senior roles in the industry, working with companies such as Cable & Wireless, 2e2, Ericsson, BT and Energis.