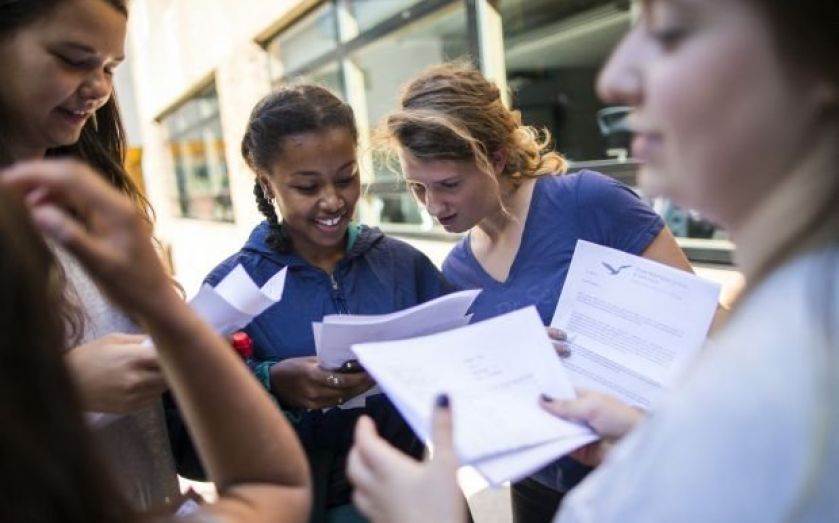 Two things tend to happen without fail at this time of year: the holiday season draws to a close – and young people everywhere receive their much anticipated exam results.

Exam results and qualifications are a key rite of passage, and all City A.M. readers can be impressed by what London’s young people are achieving. The number of young people not in education, employment and training (NEET) has reached a 10-year low, which reflects not only the economic recovery but also a concerted effort by a multitude of charities, boroughs and other organisations to tackle the issue. There is, of course, still work to be done in reducing this figure further. The percentage of 16-24-year old NEETs in London stands at 11.7 per cent, the lowest level across England’s regions, but we can do more to bring this down.

For those in education, the picture is similarly promising. Over the last 15 years, there has been a huge improvement in London school exam results and that has been one of the capital’s great success stories. Fifteen years ago, just 16 per cent of London students achieved five GCSEs at grades A*-C, including English and maths. Last year, that figure climbed to 71 per cent, and this year we witnessed academies that were previously failing achieve over 80 per cent five A*-C GCSE results.

This year has been, in the main, very pleasing, not just for London students and their families, but also for employers who demand motivated and skilled new staff. The UK must compete ever more fiercely against the rest of the world, as many fast-developing countries move from low to high-skill economies. Across the world there are huge demographic and resource changes taking place that mean we need to strive even harder for economic advantage. And enhancing skills is an essential part of that effort. That’s why many of London’s leading businesses are deeply involved and invested in education, and why the City of London Corporation supports three City Academies in neighbouring boroughs.

Naturally, many youngsters focus on college and university – but this is not the only way to acquire the skills they require to succeed. A wide variety of skills are needed to ensure that the capital’s workforce will be able to adapt to the flexible labour market of the future. We need graduates, but we also need apprentices and students skilled in vocational subjects. And the labour market is waking up to this: last weekend, it was reported that firms want to hire more school leavers, as they find them easier to train than graduates.

It is also encouraging to see that the government plans to introduce 40 new employer-designed apprenticeships in a range of occupations, including engineering, hospitality, law, accountancy and journalism. This is a valuable alternative to university, and will help to ensure that young people have the skills they need to secure employment, and thus also contribute to the future growth for the UK.