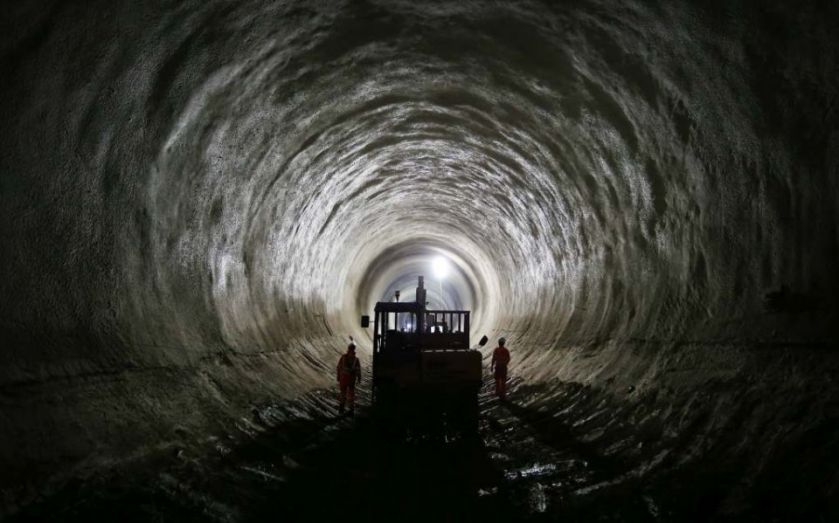 Back in 1971, the Roskill Commission on London airport expansion selected Cublington, a sleepy village in Buckinghamshire, as the site for a new South East airport. For those of us old enough to remember, the government rejected the idea, and since then politicians and policymakers have been trying to fix our airport capacity shortfall.

Last week, Sir Howard Davies published his review into the matter. He recommended a third runway for Heathrow, but left the door open for the expansion of Gatwick in the future.

The UK has always been a trading nation. For the past 350 years, we have had the world’s largest airport or port. But that status – and all its associated advantages – is teetering on the brink. Only last year Dubai overtook Heathrow in terms of international passenger numbers, and the gap is only getting wider. They want to expand Al Maktoum International Airport to supplement – not replace – the current Dubai International Airport. When that work is complete, Dubai will be able to handle 235m passengers per year. That number dwarfs London’s capacity. What’s more, they have diggers in the sand already, while we delay still further, with Heathrow’s new runway not even being built until 2030.

What makes it so perplexing is the continued progress of Crossrail, currently burrowing beneath London and on course to be opened in the next few years. Crossrail is underground, in among the tunnels and foundations of the capital, bearing huge weight and coming to within 18 inches of existing London Underground tracks. And yet it’s making great progress. What is it about airports that makes us so hesitant? I live beneath the flight path too, so I understand the noise issue. But planes are getting quieter all the time. We have to look at the bigger picture – jobs and growth. A new runway at Heathrow will provide and preserve both.

Here’s an example. This week I’m off to Latin America, which is a key growth market for the UK. Only last month the Brazilian President unveiled a $64bn infrastructure spending package, of which $22.3bn would be available by 2018. Our infrastructure and funding expertise is the best in the world – and Brazil will doubtless want to riff off our own post-Olympics experience ahead of Rio 2016. And yet London’s airports don’t fly to the region as often as they should. Our performance in terms of seat capacity to Latin American countries lags behind both Paris and Madrid, to name but two examples. This failing hits us where it hurts.

You can’t succeed as a thriving global financial centre without a decent airport infrastructure. One survey showed that three-quarters of City firms consider air services to be either critical or very important to their success.

Good airport capacity is vital. An independent commission has made it clear what we should do to safeguard our future. So let’s not hang around. Let’s get on and do it.