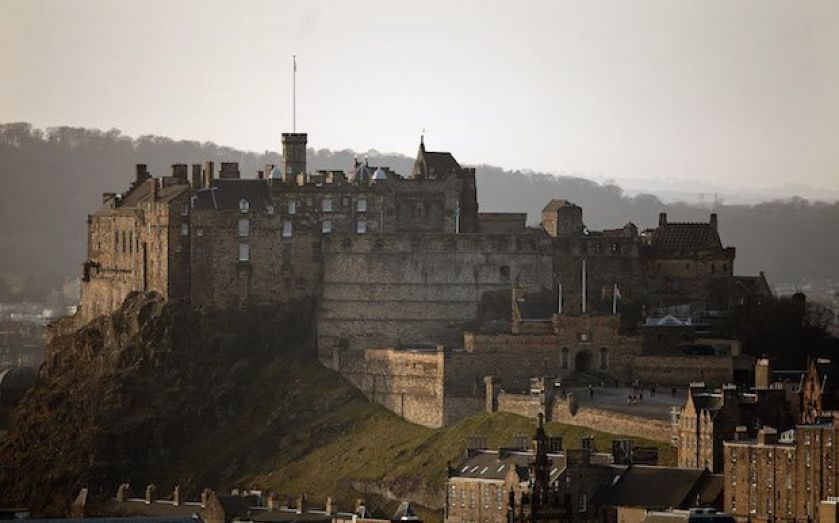 SCOTLAND’S future relationship with the rest of the UK has once again been making headlines, as we edge closer to the September independence referendum. For Londoners, the “Scottish question” can seem far removed. But having visited Edinburgh and Aberdeen last week, it is clear to me that this relationship is crucial to firms on both sides of the border – regardless of the outcome of any vote.

The City of London and Scotland have strong links with each other, most notably in the financial services sector, and the City will always be a key partner for Scotland’s economy. No matter what happens in the referendum, it is crucial that a single market in financial and professional services should continue in the future – as I was told by Scottish finance secretary John Swinney during my visit. But as Bank of England governor Mark Carney pointed out in his recent speech, there are many questions that still need answering.

For every job in the financial services industry in London, there are two outside. Many of these are located in Scotland – especially in Edinburgh, which is home to an impressive cluster of insurance, asset management and other professional services providers. Whatever happens in the referendum, it is in all our interests to work closely together on the issues important to us all.

On my visit to Aberdeen, I found a city with a flourishing private sector, acknowledged worldwide as a centre of excellence in the oil and gas industry. Professional services jobs created on the back of the energy sector are now vital to Aberdeen, and there is a thriving legal, banking and investment environment, based on Scotland’s north-east coast, and catering to an increasingly global market.

As lord mayor, I am ambassador for financial and professional services across the whole of the UK, not just the Square Mile, and there is much that the City and Scotland can team up on. I want all our centres, including Edinburgh, Aberdeen, Glasgow and elsewhere in Scotland, to succeed on the international stage. This is crucial for jobs, growth and investment on both sides of the border.

That is why I will be banging the drum for financial and professional services firms from Scotland and across the UK during my overseas visits over the coming months. Indeed, I will be doing just that when I lead a business delegation to the Gulf later this week – following on from recent visits to China and India. International trade is vital to the success of these institutions, which operate in an increasingly competitive and interconnected global marketplace.

If we are to ensure that the UK remains open to business and British companies can compete on a global scale, the City and Scotland are natural allies. Regardless of the independence vote, we must raise our voices as one.