The City of London has elected its 690th Lord Mayor 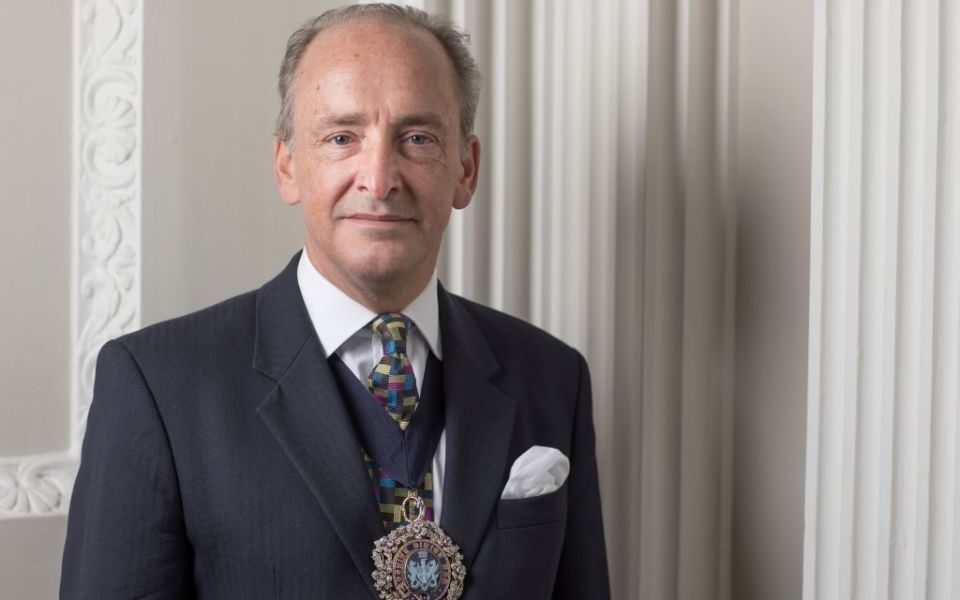 The City of London has elected its 690th Lord Mayor – a former PwC partner who will represent the City's interests during one of the most unsettled periods in its history.

Charles Bowman, formerly a non-executive director of PwC's tax practice and the man who set up its audit and assurance practice looking after its FTSE 100 and "larger listed" clients, will succeed Andrew Parmley, taking office after the so-called Silent Ceremony on 10 November.

His appointment comes at an uncertain moments for the City: as the Square Mile awaits the outcome of Brexit negotiations, Bowman will serve as its global ambassador, arguing for its case within government, as well as acting as leading overseas delegations on behalf of the UK's financial and professional services industry.

Bowman's priority will be the "business of trust", encouraging firms in the City to "connect with their community".

“The City of London is a national asset for the UK, accounting for billions of pounds in revenue and taxes and creating millions of jobs across the UK. It is also a unique, cultural and diverse institution and it will be an honour to become the 690th Lord Mayor," he said.

“During my mayoralty I will champion a Brexit that works for City firms and communities and I will be speaking to government regularly to ensure this happens. We are clear that we want to see mutual access to EU markets continues, ensure early agreement on a transitional deal and make sure we continue to allow the brightest and best to find jobs in the UK."

Bowman is married, with two daughters, and enjoys golf, tennis, art, architecture and "the countryside", the City of London Corporation said – including acting as shepherd to a small flock of sheep.