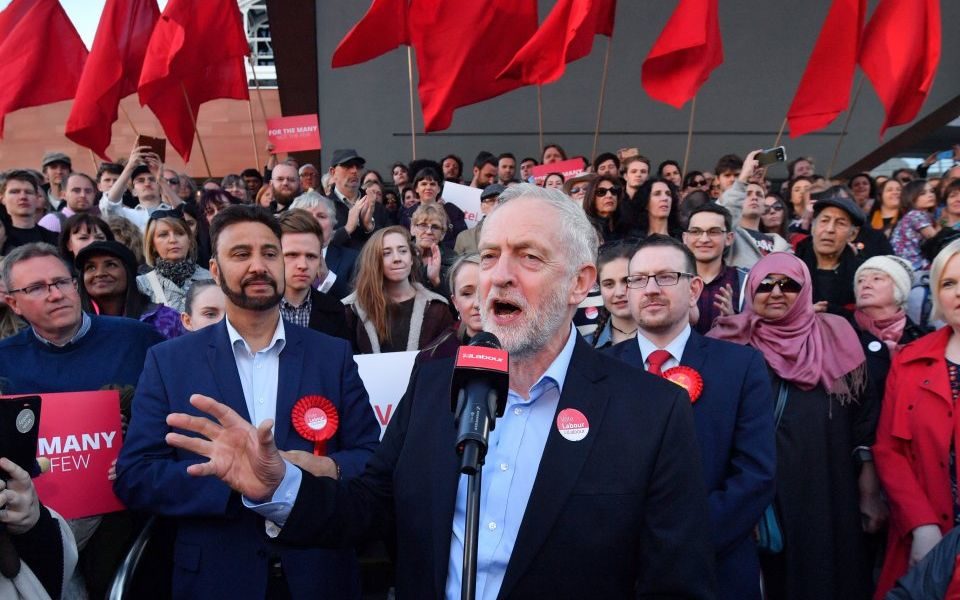 City Hall could be targeted by hard-left Labour activists after the party changed rules to make the deselection of moderate candidates more likely.

Labour’s governing body, the National Executive Committee (NEC), voted to change party rules for the Assembly last month, which one Labour Assembly Member (AM) said had sparked a “climate of fear and uncertainty” at City Hall.

Sadiq Khan was reselected to fight the mayoralty last summer under old party rules, prompting one colleague to claim it’s “one rule for him and one for the rest of us”.

AMs are elected by the public in 14 constituencies, which operate a first-past-the-post voting system, or through a proportional system that elects a further 11 members from a list.

A number of constituency AMs fear losing their seats because, from April, they will have to go through a full reselection process if a third of party members or a third of affiliates demand it.

Previously, a constituency AM would only face a reselection process if they were backed by less than 50 per cent of party members and affiliates combined.

A handful of Labour AMs have already announced they will not seek reselection next year.

“It is the fact that Sadiq Khan was reselected under the old rules that really rankles AMs,” one Labour AM said. “It’s one rule for him and one for the rest of us.

“Sadiq doesn’t even come to our Labour group meetings. He just sends representatives.”

Another Labour AM said they were “not up in arms” about Khan being elected under the old rules because it “would not have been down to him”.

However, they added: “The real issue is whether Khan will help the Assembly members that come under pressure or whether he will sit on his hands."

Labour’s list of candidates chosen through the PR system also face losing their place in the assembly as nominees will now will be decided via a process of "open selection" by party members. Previously the list was compiled by a Labour party board, with preferred candidates appearing higher up the list.

Labour AMs fear Momentum will be able to usher its candidates to the top of the list, giving them a greater chance of being selected in the London-wide vote.

An influx of Jeremy Corbyn-backing Momentum members could present a headache for the mayor, who is seen as a party moderate and relies on like-minded colleagues to vote with him on decisions such as the mayoral budget. A City Hall source said Momentum candidates would give Khan a "much harder time".

A spokesperson for Khan said: “Sadiq works extremely closely with Labour’s London Assembly members, who play a key role in shaping the Mayor’s priorities and budget. He meets Assembly members regularly in City Hall and in their constituencies.