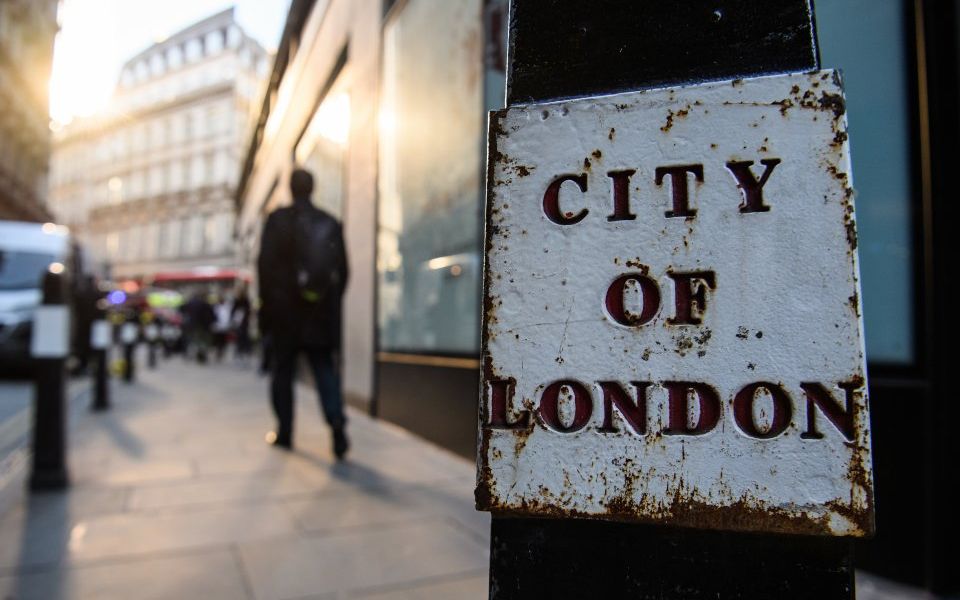 The City's top business groups today called for the EU to secure cross-border financial trade in the event of a no-deal Brexit, after the UK government set out its warnings to firms on the consequences of negotiations falling through.

The government today published technical notices covering 24 issues, including financial services, which will arise if no deal is agreed by 29 March 2019.

Financial services lobby groups welcomed the preparations, while warning that no deal would be the worst scenario for firms in the UK and the EU.

Catherine McGuinness, policy chairman at the City of London Corporation, said described no deal as "the worst case scenario" facing the Square Mile, but urged the EU to reciprocate in putting in place unilateral measures on issues such as contract continuity.

The UK government has already committed to a temporary permissions regime (TPR) to allow EU financial firms to continue using the so-called passport to serve UK clients after Brexit. However, this move has not been repeated on the EU side, to the increasing frustration of British regulators and business groups.

“The clock is ticking – there are just over 200 days until Brexit," said McGuinness. "It’s time the EU clarifies how trading arrangements might continue post-Brexit and takes steps to reciprocate the action taken by the government and UK regulators; if the EU fails to do so it’s not just the UK this will affect, it will harm EU businesses and consumers too.”

The issue of contract continuity is "top of the list" of concerns which the European Commission must address, according to Miles Celic, chief executive of TheCityUK.

He said: "Neither the industry nor the UK can fix this alone. This is a practical issue that impacts customers and clients. It is time for EU authorities to tackle it in that spirit.”

Cooperation between the European Central Bank and the Bank of England over financial stability is one area where preparation has advanced, after a working group was set up in April. Brexit secretary Dominic Raab today cited this cooperation as an example of both parties working together – even if broader trade talks break down.

Stephen Jones, chief executive of UK Finance, said: “A ‘no deal’ scenario can and should be avoided. Both the UK and our EU partners should focus on agreeing a managed exit and a clear framework for cross-border trade including in financial services.