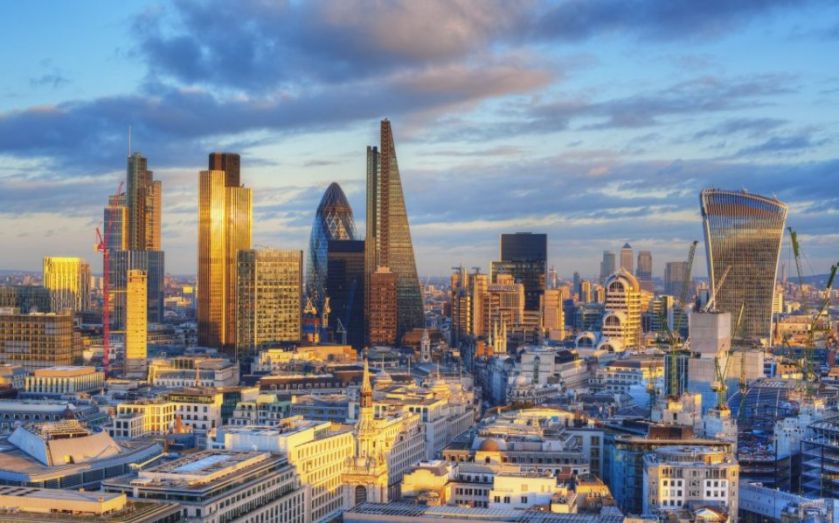 It has created billion-dollar startups, attracted record investment and is keeping major banks on their toes – London FinTech is having a moment and there are some major influencers making that happen.

To keep you up to date with who’s who in the world of London FinTech, City A.M. has launched its own power list, based on active users of Twitter and other social media and their Klout scores. This Klout score is based on various metrics from Twitter, Facebook, Google Plus, LinkedIn, Instagram, Foursquare, Wikipedia as well as Klout.
The influencer list is an almost real-time rundown of the most important people in London FinTech on social media, which will be updated every Monday at 8am.
At its debut this week, in the top spot was John Collison, co-founder of Stripe, a company specialising in internet payments.
In second place was Roger Ver, Angel investor in Bitcoin start-ups, while Nektarios Liolios, managing director of Startupbootcamp took third place. Watch this space…