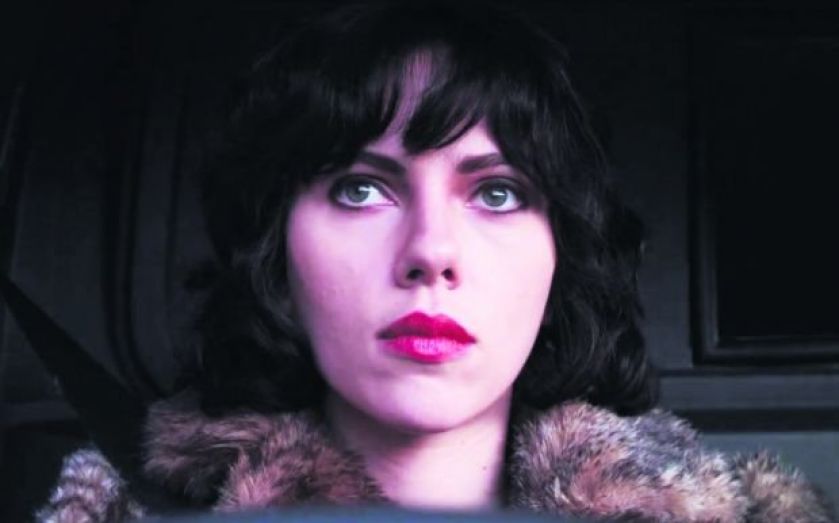 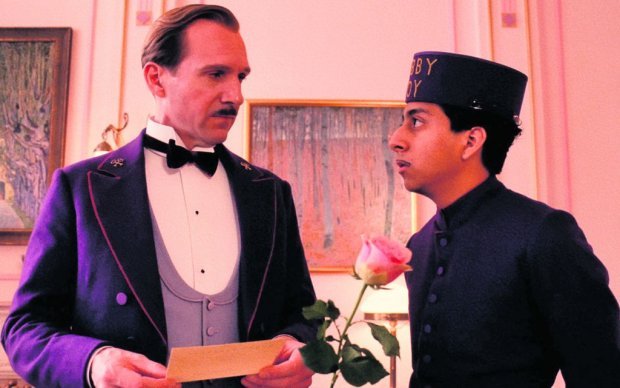 Anderson’s world is so lovingly crafted that checking into the Grand Budapest hotel is nothing short of a joy.

Scarlett Johansson has few lines, and barely wavers from a vacant stare into nothing, but it is a transfixing, landmark performance.

Boyhood is a domestic epic that’s about nothing more or less than life itself and the moments that make us.

Chef is a molten chocolate lava cake of a movie: soft centred, comforting and entirely satisfying.

It’s a film that’s more thriller than horror, but disturbs us nonetheless by holding a mirror to our own salacious appetites

It embraces the man in all his strange ambiguity, and therein lies its richness.