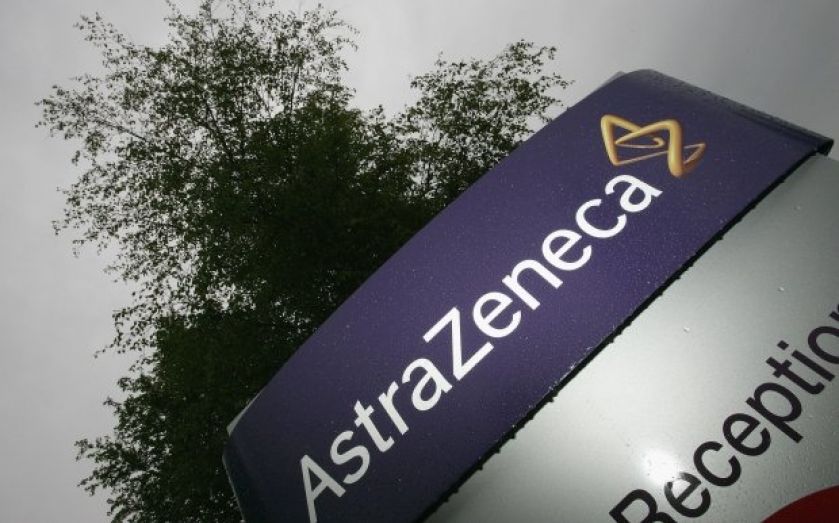 BRITISH investors get their first chance this morning to react to the prospect of a pharmaceuticals mega-merger that could amount to the largest ever  foreign takeover of a UK company.

In New York last night, American Depositary Receipts (ADRs) in AstraZeneca closed up 8.8 per cent as traders reacted to interest in the British drugs giant from US behemoth Pfizer.

It is believed that Pfizer may return with a fresh bid after reportedly having a £60bn approach knocked back by  the UK firm.

Revenues at Pfizer have tumbled in recent years, from over $65bn in 2011 to $51.6bn in 2013. “We anticipate it to push aggressively ahead with a second approach,” Citi’s Andrew Baum wrote in a note, describing the offer as “very likely genuine”.

“AstraZeneca may seek a merger of equals as a defence strategy against Pfizer or other larger US multinationals,” Baum added.

AZ is believed to have hired Morgan Stanley and Goldman Sachs as part of a defence team to turn to in the event of a renewed bid. Sources have said that  JP Morgan has been advising Pfizer. The banks declined to comment.

Around 6,700 people in the UK are employed by AstraZeneca, which in March confirmed the sale of its Alderley Park site, located in chancellor George Osborne’s constituency. Despite AstraZeneca moving its research and development operations to Cambridge, Osborne praised plans for a public-private alliance to turn the camp into a new science park.

Any new approach for the firm is likely to provoke a reaction from the  government. Last night the Department for Business, Innovation and Skills declined to comment.

Pfizer, famed for its invention of impotence treatment Viagra, has $70bn (£41.7bn) to play with; industry observers say the company is loath to repatriate huge overseas funds, a move that would result in a hefty tax bill.

“Pfizer’s only way to grow is through acquisitions,” a leading investment banker in the sector told City A.M. “So anything is possible.” The bid was first reported in the Sunday Times.