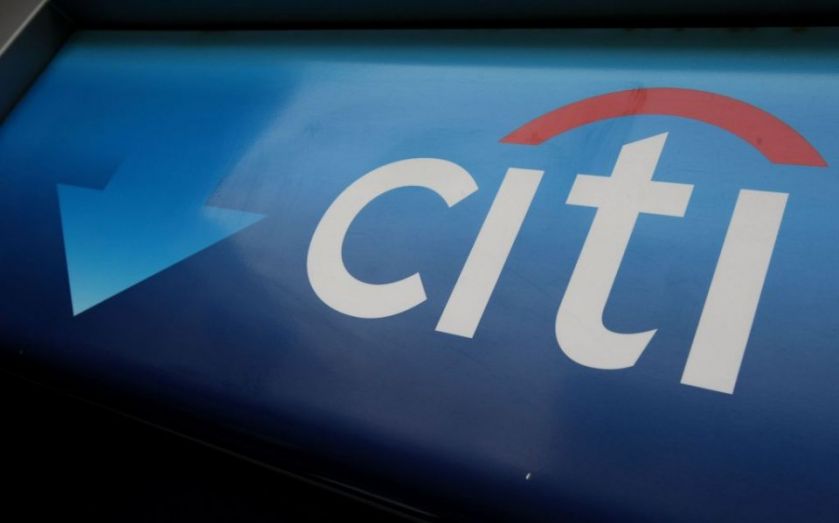 Citigroup has said it could plead guilty to antitrust charges relating to Forex manipulation.
The US bank is one of six being investigated by the Department of Justice (DOJ), over claims that employees colluded to change foreign exchange rates to boost their own profits.
They are accused of sharing confidential information about clients and coordinating trades between October 2008 and October 2013.
"A resolution with the Department of Justice could include a guilty plea on an antitrust charge," the bank said, adding that sanctions and “business restrictions” could result.
Last month, Bloomberg said the DOJ had been pressing Citigroup to plead guilty to the criminal charges. It suggested the resulting fine would not go over $1bn (£0.64bn).