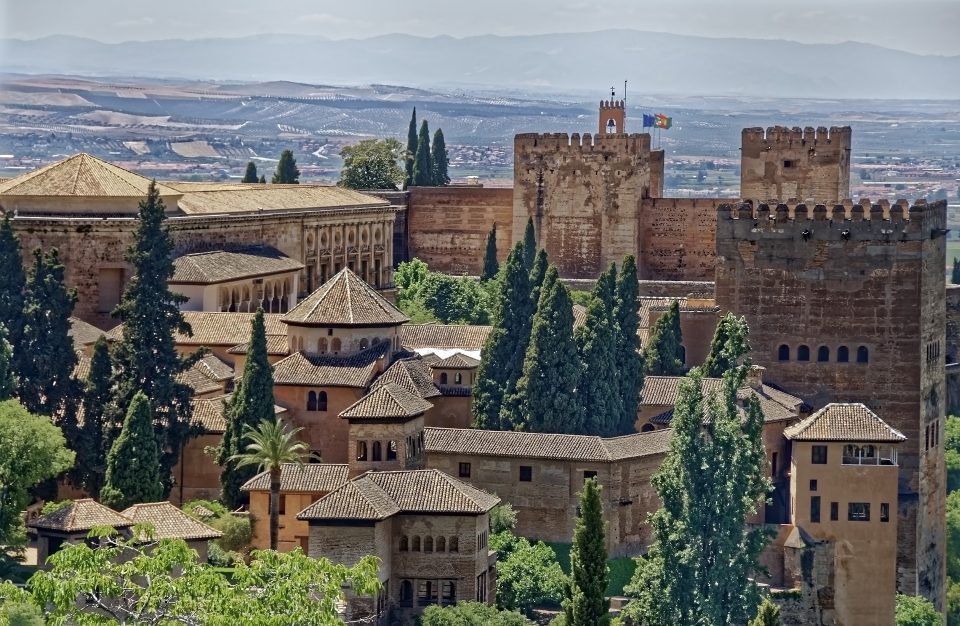 If you fancy spending part of your visit admiring great art, destinations don’t come much better than Spain. And it’s not only the best-known cities which are worth a visit. Check out these altrnatives.

Toledo and Cuenca. The fascinating medieval city of Toledo, with its Visigothic, Islamic, Jewish and Christian heritage should definitely be on any art lovers list, as should nearby Cuenca, a wondrous place, seemingly about to topple off its eagle’s-eyrie perch high above a gorge, where highlights include one museum featuring works by El Greco and another packed with works by Saura, Tapies and Chillida amongst others.

But it is in Toledo’s Church of Santo Tome that you will find what is said to be El Greco’s finest work, his Burial of Count Orgaz, though there are many more, of course, in the El Greco Museum, including his best series of apostles and View of Toledo. His final work, Baptism of Christ,can be found in the city’s Hospital de Tavera.

Elsewhere in the city you will come across great works by other artists, too, including paintings by Rubens, Bellini, Titian and many others.

Bilbao. Whatever you do during your visit to this Basque port city, make time for at least one visit to the Guggenheim museum, the glass and limestone edifice designed by Frank Gehry and which dominates bank of the River Nervión.

While you may not agree with some, who have labelled it the eighth wonder of the world, there is no denying the building itself is one of the most outstanding examples of architectural art to be found anywhere. And that’s even before you step inside to visit the 18 galleries exhibiting magnificent large-scale works by the most prominent artists of recent years, with the permanent exhibition including works by Andy Warhol, Yves Klein, Robert Motherwell, Eduardo Chillida, Anselm Kiefer and others.

But Bilbao has plenty of other attractions, too, such as the Museo de Bellas Artes, another wonderful art gallery, and the enormous bright-red Bizkaia Bridge and the hanging Unesco-listed Puente Colgante, the oldest transporter bridge in the world, which spans the river near its mouth.

Granada. Without doubt it is the Alhambra, said to be Spain’s most visited attraction, which is the main reason for a trip here but there is plenty more to this city.

Beneath the southern side of the Alhambra, for example, you will find the lively, old Jewish quarter of Barrio Realejo. Wander along its streets and plazas and you will be able to unpeel layers of history, through its Arab and Romanesque buildings but also through the newer attractions of street art.

If you feel up to the task you could trek to see the mighty Alhambra from above, though this is not for the faint-hearted, but you would be rewarded with spectacular views.

Better still, perhaps, you could even arrange to stay right within the Alhambra itself, at the 15th- century San Francisco convent, now the Parador San Francisco, offering a very comfortable stay in four-star surroundings.

When you have finished admiring the art you can always relax in the gardens, an ideal spot for evening drinks as you soak in the view to Granada.

Jerez certainly deserves its place in a list of Spanish cities in which to experience the country’s culture and enjoy its art.

It is best known perhaps as the home of sherry production, but apart from some of its more obvious attractions, such as visits to sample the products of the various bodegas, most of which welcome visitors with open arms, there are other less obvious attractions to seek out.

Make time for a visit to the fabulous equestrian school, Real Excuela Andaluza de Arte Ecuestre, which puts on displays of dressage most weeks, and the Museo de Relojes with one of the largest collections of clocks in Europe.

Flamenco is big here, too. You can learn all about it at the Centro Andaluz de Flamenco within the 18th century Palacio de Penmartin. And when you have had your fill of the dance, pop into the cathedral to see its most famous work, “The Sleeping Girl” by Zurbaran, then take a look at the partially restored 11th century Alcazar with its well preserved mosque, now a church.