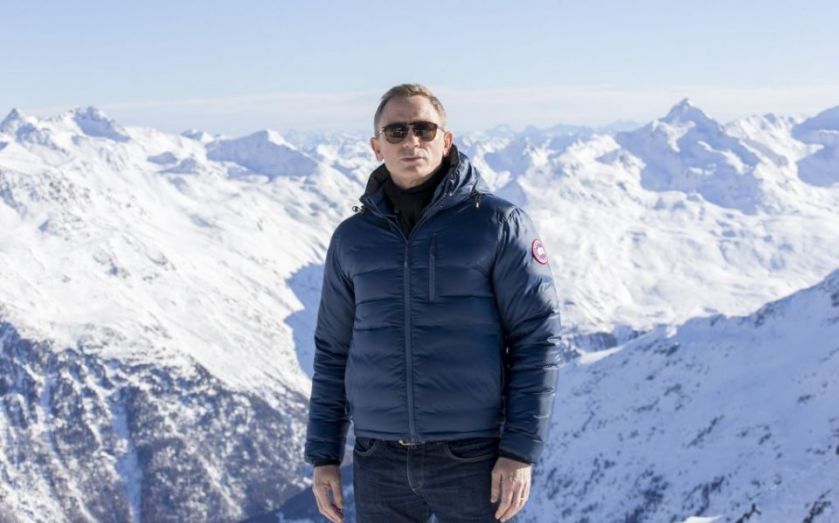 Online streaming may be on the rise, but the lure of the silver screen is still strong if Cineworld's last 19 weeks are anything to go by.

The UK cinema operator saw total group revenue rise 26.8 per cent for the 19 weeks ended May 14, with the biggest growth enjoyed in central and eastern Europe and Israel with a 14.4 per cent rise. Cineworld moved into the region last year following the £500m purchase of the Cinema City chain.

The group's share price rose just under two per cent on the news this morning.

Cineworld opened two new Cineworld screens in the UK, bringing its total to 17, and one new Picturehouse – its "art house" business specialising in foreign and independent films – driving a 7.9 per cent rise in the UK box office.

Read more: Cineworld finance boss Philip Bowcock on the relevance of cinema in the digital age

A strong start to 2015 – with box office growth in the UK – suggests an even better year than the 52.5 per cent rise in revenue in 2014 which came in spite of a decline in box office sales.

It suggests that finance chief of the group Philip Bowcock was on to something when he told City A.M. last year that "We see the cinema as an experience and as an experience you can’t replicate anywhere else."

With a number of big releases still to come in 2015 – including further installments to the Star Wars, James Bond, Hunger Games and Jurassic Park franchises – the 2014 dip in profits could be nothing more than a blip.

There is a promising film release programme for the remainder of the first half which includes San Andreas, Jurassic World and Minions. The second half of 2015 is encouraging with titles such as Star Wars: Episode VII, the final Hunger Games title Hunger Games: Mockingjay Part 2 and the next Bond film Spectre. With our plans for continued expansion across the group, the board remains confident of delivering a performance for the year as a whole in line with current market expectations.