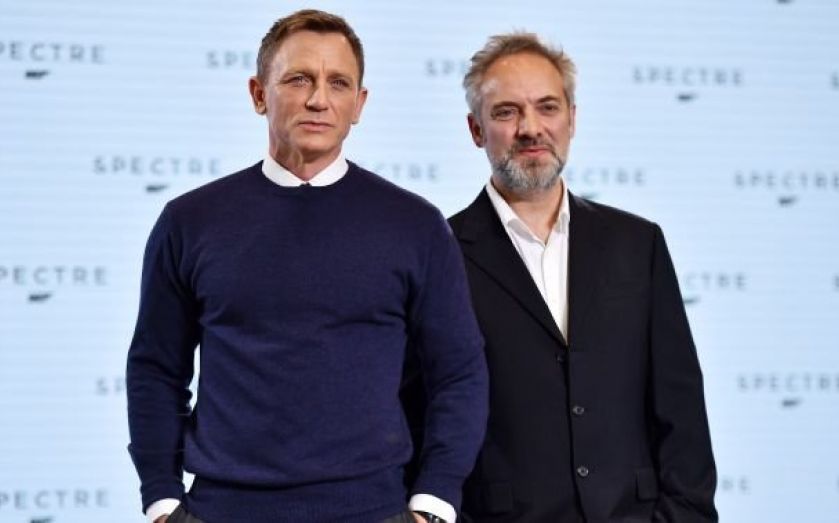 Cineworld is expecting a blockbuster year in 2015 thanks to a slate of forthcoming films that includes new installments to the iconic James Bond, Star Wars and Jurassic Park franchises.
The cinema chain foresees a strong a year ahead to follow what was a successful year in 2014.
In a trading update Cineworld told investors it anticipates group profitability for the year ended 1 January 2015 to be “towards the top end of market consensus”. Its full-year financial results are due to be released on 12 March.
However, regular cinema goers will not be pleased to hear that it is a four per cent increase in ticket prices which has led to increased revenues. Admissions actually fell 3.7 per cent.

The Christmas period, which recorded box office hits in “Paddington”, “The Hunger Games: Mockingjay Part 1” and “The Hobbit: The Battle of the Five Armies”, provided a big boost for Cineworld who said the 53rd week in 2014 accounted for 3.5 per cent of its revenue growth.
With a number of big name franchise films set for release in 2015, Cineworld is expecting to profits continue to rise.
A company statement said:

There is a strong film release programme for 2015 which includes “Avengers: The Age of Ultron”, “Star Wars: Episode VII”, “Jurassic World”, the final Hunger Games title “Hunger Games: Mockingjay Part 2” and the next Bond film “Spectre”. With our plans for continued expansion across the Group, we look forward to delivering further value to shareholders in 2015.