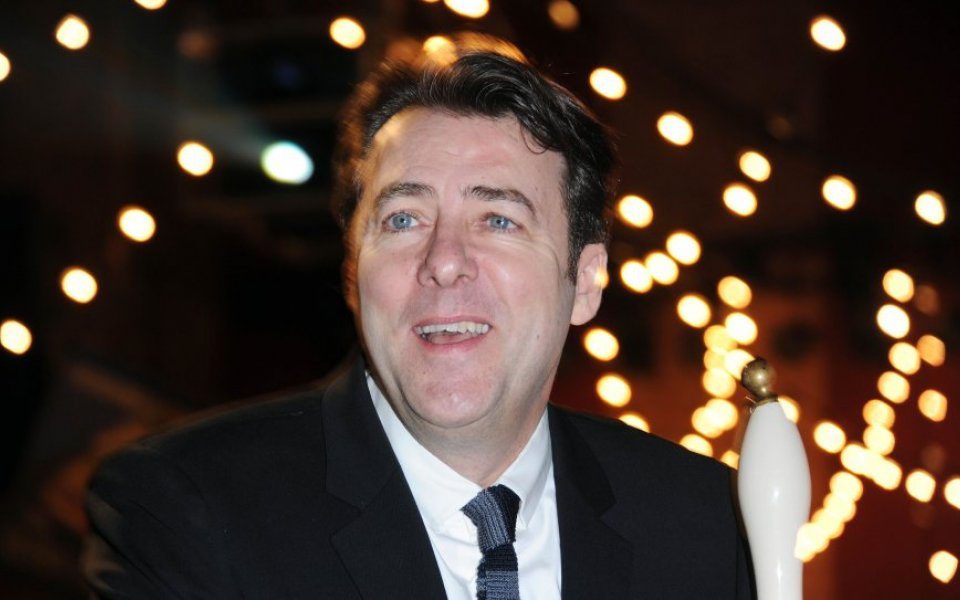 Canary Wharf doesn’t usually have the honour of entertaining London’s celebrity set. The City’s younger sibling is more used to seeing John McFarlane than Jonathan Ross, but there is one thing that brings the capital’s high-flyers together: expensive booze and cigars.

To Boisdale of Canary Wharf, where the grandiose dining hall played host to the annual Celebrity Cigar Smoker of the Year awards last night, hosted by the Duchess of Cornwall’s son and food connoisseur Tom Parker Bowles.

What The Capitalist saw (peering through the blue fog) was surreal to say the least.

Media darling Jonathan Ross claimed the top prize as this year’s Cuban connoisseur of the year, while Burt Reynolds, the actor/director from classics such as Deliverance, Smokey and the Bandit and The Dukes of Hazard, picked up a lifetime achievement award. Ross was picked as someone who, according to a Boisdale spokesperson, “exudes the stature, refinement and elegance of the great hand-rolled cigar”.

Boisdale is definitely the place to frequent if you enjoy inhaling burning tobacco and looking resplendent while you’re at it. Just last month, the restaurant held a Cuban themed fiesta with the Caribbean island’s ambassador to Britain (who was also in attendance last night). Even before that, in August, Boisdale played host to the Forest society, a pressure group campaigning to bring back lighting up in public places.

Anyone got a match?