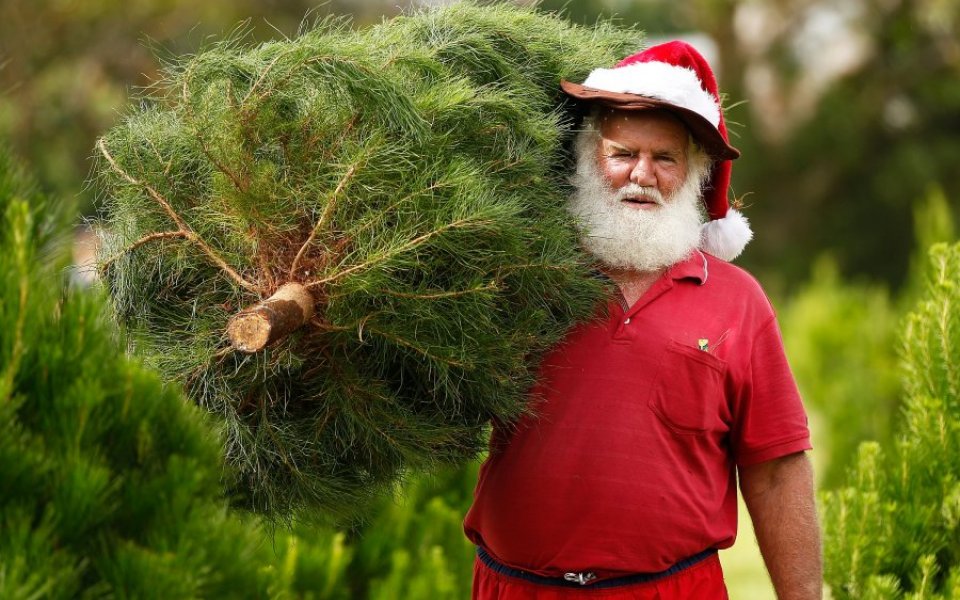 Forget about cheap fuel, Christmas trees could be a bargain this year, thanks to falling oil prices and a weaker euro.

The currency in two of the biggest Christmas tree-producing nations, Denmark and Norway, is weaker at the moment, which means British Christmas tree importers will get more for their money.

The Danish krone is pegged to the euro, which is down against the pound, and the Norwegain krone has been weakened by the drop in Brent crude oil prices, according to IG market analyst Joshua Mahony.

Michael Hewson, chief market analyst at CMC Markets, told City A.M.: "Given the Danish Krone is pegged to the euro, the depreciation in the euro will inevitably drag the Danish currency lower against the pound. The pound has gained over 10 per cent against both the Danish and Norwegian currency this year."

Foreign exchange specialist Foenix Partners sent out a note saying the Danish Krone (DKK) was down around 16 per cent against the pound, which could lead to savings of £7.5m for importers.

According to the British Christmas Trees Growers Association the UK imports 1.6 million Danish Nordman Fir trees each year, which have a trade price of around £30 (which is bumped up to around £45-£65 for customers).

While the GBP/DKK exchange is bad news for the Danish tree industry it’s a very happy Christmas for the UK’s horticulture sector.

However, he said it was unlikely most customers would benefit from the savings: "Some retailers may choose to pass these savings on to customers by reducing the sale price in a bid to increase sales or market share, but it’s more likely that prices will be kept in line with last year and UK sellers will simply absorb the gains."

Mahony added: "With Draghi expected to implement further easing this week, it is clear that the path for the Danish Krone is likely to follow the euro lower. As such, many will hope that Christmas tree prices will continue their downward trend, helping UK consumers cut costs ahead of the holiday season."