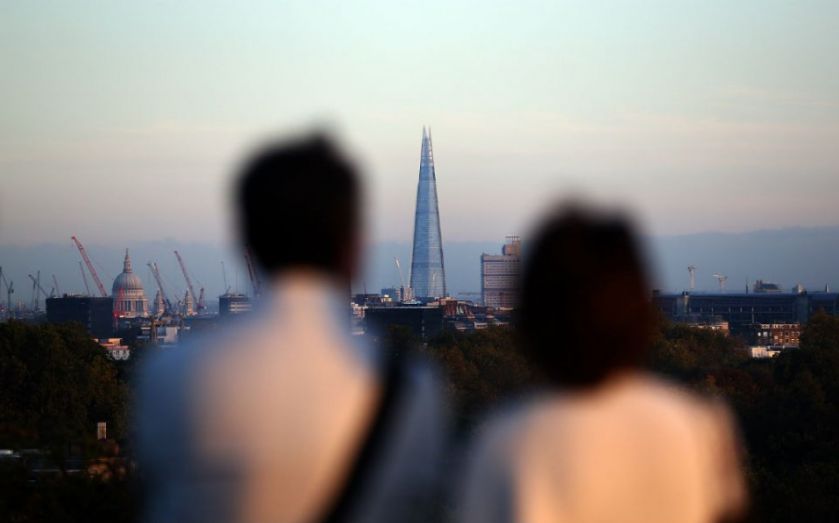 As if we didn't already know how awesome London was, in 2014 it proved itself better than any other city (especially New York) in almost every way.

1. Best city in the world

London is an economic powerhouse, technologically ready and a city gateway making it a transport and tourism hub. Basically, that makes London the best city in the world, so says this report, and, better than New York.

2. London has a magnetic personality

London ranked top in this city power index based on "magnetism". OK, it’s not quite the personality, it's the ability to attract the best and brightest from all over the world and secure economic, social and environmental development, but that’s the city equivalent of being the person everyone wants to speak to at a party.

3. It has a brilliant property market

For the first time, London was the best city to invest in property. Understandably, considering the market was hotting up for most of 2014. Not so great for the first-time buying Londoner, we know, but good for the overall London economy. And it was better than New York. Again.

London’s not just a great place to visit and an economic powerhouse. We’re making. Stuff. Happen. And it's all underpinned by the capital’s legacy as a global financial capital. That’s according to Forbes, purveyor of rich lists, so who are we to argue?

5. So good, those who aren't working here want to be

Some 1 in 6 foreign workers say they want to come and work in the capital. It's all down to our healthy economy, job prospects and cultural attractions. Just think about that every time you’re on the Tube to work and consider yourself lucky you get to live the dream.

And, what do you know? London beat New York.

6. Finance and tech got it on here more than anywhere else in the world

London has become the perfect setting for the meeting of minds from the finance and technology world, and it’s a marriage made in heaven. The city is the global centre for fintech, beating New York (of course) and even Silicon Valley.

7. London is doing tech that is shaping the world for the better

OK, we might poke fun at the Shoreditch hipster, but there’s also some pretty amazing stuff happening down there- more than anywhere else in the world (including New York). London has spawned a “tech for good” hub, and the products and services they’re creating could just change the world.

London proved that it knew exactly how to pay its respects to those who paid the ultimate price fighting for the country in WWI. The breathtaking Tower of London poppies display did those being remembered, and London, proud.

10. It’s going to get even more awesome

Not content with all that awesomeness, London will become more awesome still. The city doesn’t rest on its laurels- and, of course, we have to stay ahead of New York.

There’ll be new buildings from east to west and a host of new transport options to keep the city moving – and that’s just what we found out this year. Bring on 2015.