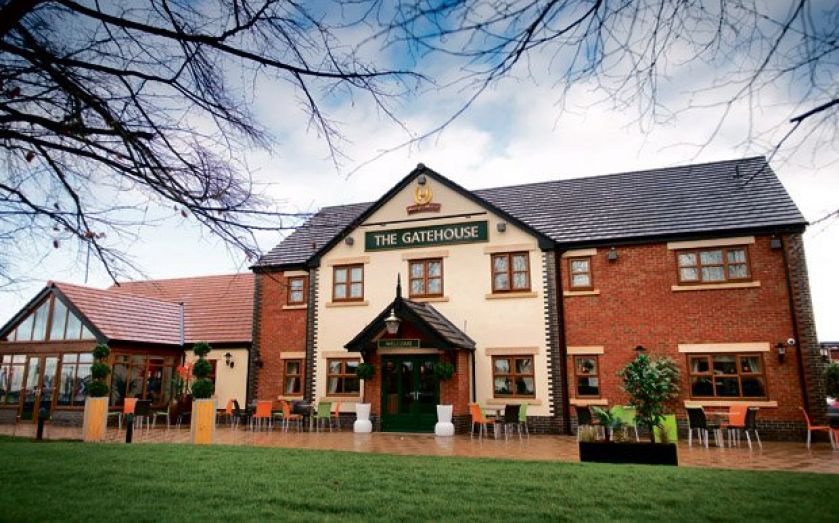 Suffolk-based pub chain and brewer Greene King revealed yesterday it saw restrained like-for-like sales growth of 0.6 per cent in first the 36 weeks of its year, despite a two per cent sales boost over the Christmas period.

The company underperformed in Scotland over the six-week festive period due to a combination of the country’s new drink driving laws and poorer weather, Greene King said in a trading update.

Prosecco sales were up 68 per cent over the period, indicating that value remains a key consideration for customers, the brewer added.

Commenting on the figures, chief executive Rooney Anand said: “Sales were encouraging in our retail business over the important two weeks covering Christmas and the New Year, despite a very tough comparative from last year and softer trading in Scotland, following the introduction of tougher drink-driving laws.

“Outside of those weeks, trading was more volatile, with the weeks before Christmas slightly down on the previous year and soft trading since the New Year.”