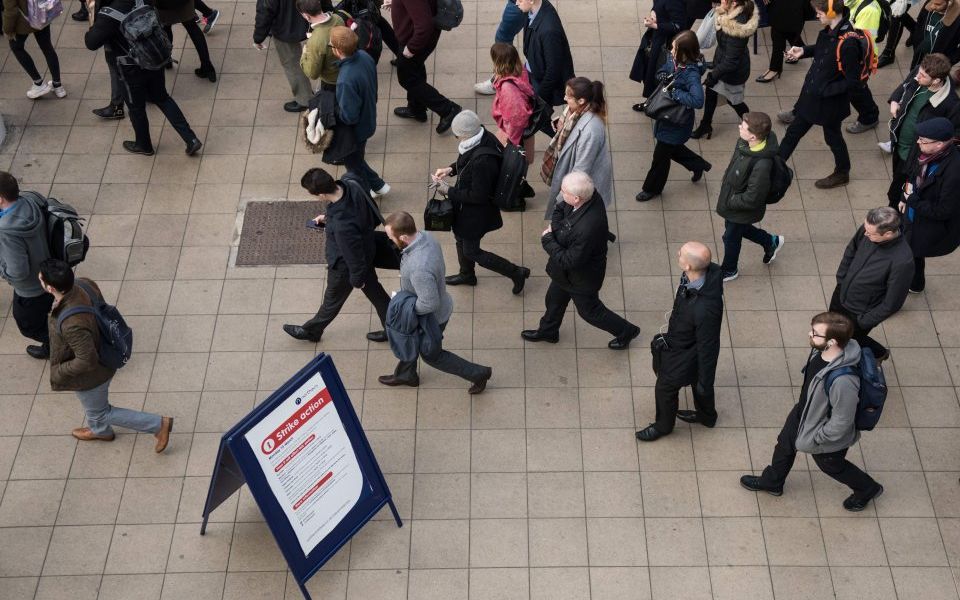 Transport secretary Chris Grayling has launched plans to make it easier for passengers to claim compensation for delayed or cancelled journeys as the latest figures show that payouts by train companies have rocketed since 2009.

Future train operators under government-awarded franchises will be required to speed up claims by circumventing the need for passengers to enter their personal details each time they make a claim.

The so-called one-click compensation scheme comes at a time when the public have suffered severe delays, cancellations and overcrowding from a botched timetable upgrade in May.

The recently nationalised Virgin Trains East Coast franchise paid out £14.6m in 2017/18, while Govia Thameslink Railway (GTR) paid £4.24m – not including the £2.2m it paid to Southern season ticket holders for the disruption in 2016.

Research commissioned by the government shows that only 38 per cent of commuters claimed compensation for their most recent eligible delay under a delay repay scheme.

Chief executive of Transport Focus, Anthony Smith, said: “After recent disruption, so-called one-click automated compensation for delays on the railway cannot arrive too soon, so we look forward to seeing this in the new franchises for Southeastern, East Midland and the West Coast Partnership.

“To meet our commitment to improving for customers as part of our long term plan, we are introducing an independent ombudsman and we would welcome changes to franchise agreements that make claiming compensation even easier.”