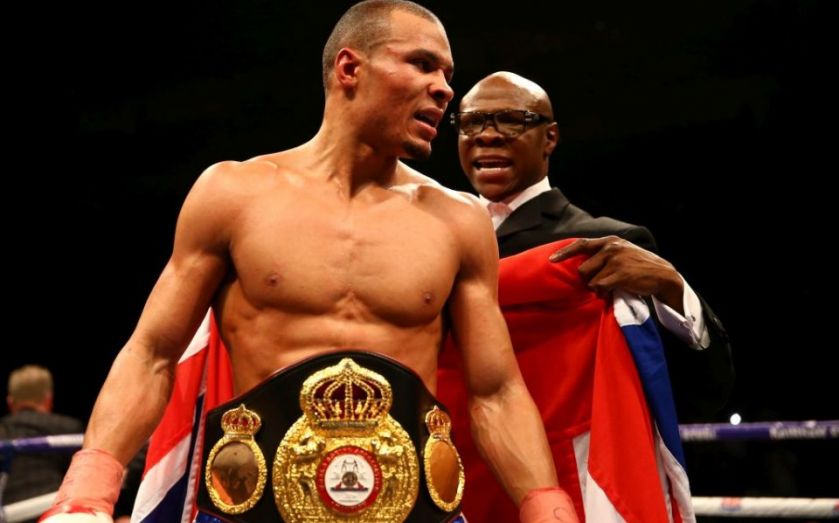 Chris Eubank Jr is the latest British boxing talent to join Matchroom Boxing, after agreeing terms with the promotional company.

Matchroom are adding the son of boxing legend Chris Eubank to a stable that already includes some of the best pound-for-pound British boxers currently active including world title holders Kell Brook and James DeGale as well as rising star Anthony Joshua.

Eubank Jr will immediately jump into action under his new promoter and trainer Adam Booth, after more than six months without a fight. The 26-year-old will fight on the undercard of Kell Brook v Diego Chaves on 24 October and again on 12 December on the undercard of Anthony Joshua v Dillian Whyte.

Matchroom's boxing business was a significant contributor to parent company Matchroom Sport's record £48.2m revenue last year and the signing of Eubank Jr, one of the British boxing's better-known names, will further strengthen the company's status in the UK.

Matchroom boxing director Eddie Hearn commented: “I am delighted to welcome Eubank Jr to our team. I hope to have similar success with Eubank Jr as my father did with Chris Eubank.”