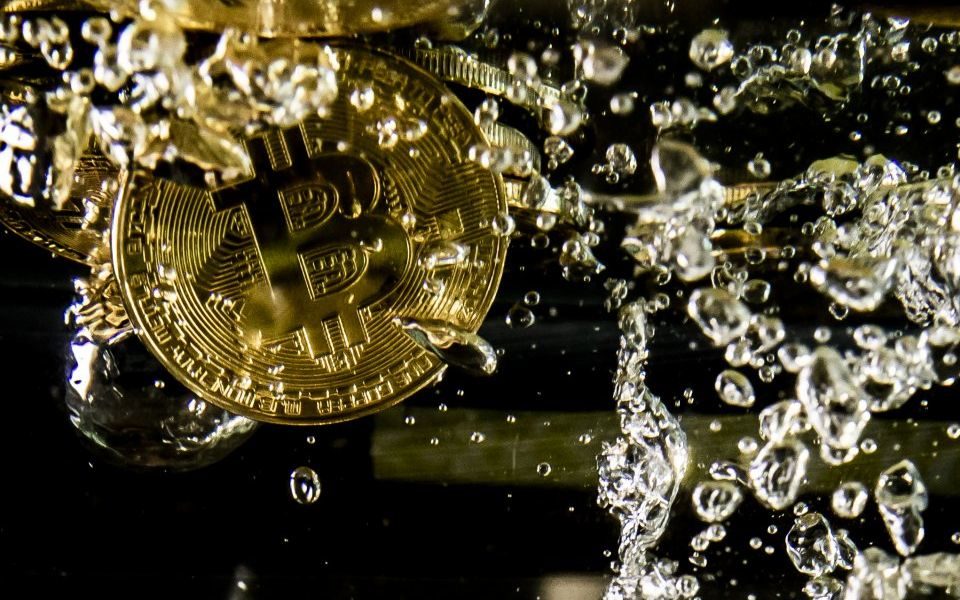 A Chinese government body has proposed a ban on bitcoin mining.

The National Development and Reform Commission (NDRC) said on Monday it was asking for public opinions on a list of industries it wants to encourage, restrict or eliminate.

Read more: Bitcoin jumps back above $5,000 after hitting yearly high

The list included cryptocurrency mining, which includes bitcoin, alongside more than 450 other activities which the agency wanted to be banned because they infringe laws, wasted resources, were unsafe or polluted the environment.

The public has until 7 May to comment on the draft plans.

State-owned newspaper Securities Times said the list “distinctly reflects the attitude of the country’s industrial policy” towards the cryptocurrency industry.

Jehan Chu, managing partner at blockchain investment firm Kenetic, said: “The NDRC’s move is in line overall with China’s desire to control different layers of the rapidly growing crypto industry, and does not yet signal a major shift in policy.”

Last week bitcoin climbed to a 2019 high, breaking the $5,000 barrier for the first time since November.

The cryptocurrency sector has been under scrutiny in China since 2017, when regulators started to ban initial coin offerings and shut local cryptocurrency trading exchanges.

China also began to crack down on cryptocurrency mining, forcing many firms to move elsewhere.