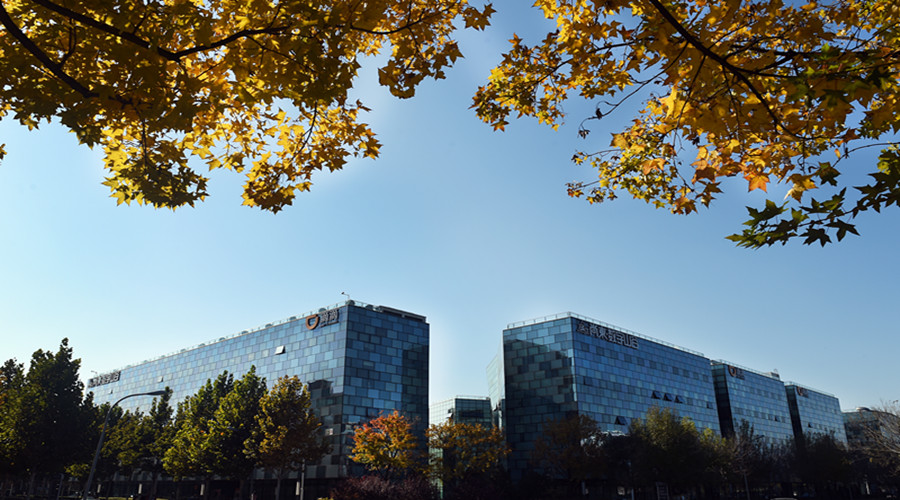 Chinese ride-hailing app Didi Chuxing has expanded into financial services, as fresh domestic regulation threatened to put a dampener on its driver numbers.

The firm has today launched a suite of financial products, including crowdfunded health insurance, wealth management and lending, all aimed at short-term workers on temporary contracts.

The move comes after Didi announced a company-wide reshuffle in December, aimed at improving operating efficiency and safety on its platform. The firm has been plagued by several safety scandals this year, including the murder of two female passengers in separate incidents.

Didi pledged to inject £16m into its customer service after the second death in September, having failed to thoroughly investigate a previous complaint made against the driver involved in the case just a few days earlier.

The new products will put Didi up against major Chinese rivals Alibaba and Tencent, which offer similar products. Alibaba already backs several competitors to Didi in the ride-hailing space.

New regulation introduced yesterday is predicted to hurt Didi's driver numbers, as workers signing up will now have to pass an exam and apply for a specific ride-hailing business licence.

Did said today that its financial products were designed for the "era of new economy and flexible employment", lowering the entry barrier into the gig economy.