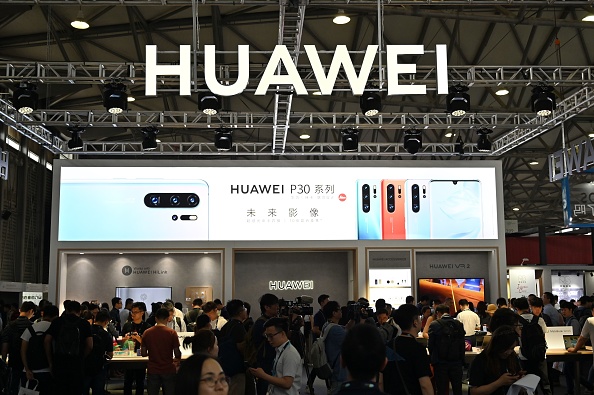 China’s ambassador to the UK has warned a ban on tech firm Huawei would send a “very bad signal” and could harm trade relations between the two countries.

Liu Xiaoming told BBC’s Newsnight that Chinese companies could be put off doing business in the UK if Huawei is blocked from 5G networks.

“Chinese investment is booming in this country. Even last year it increased by 14 per cent, but if you shut the door for Huawei – it sends very bad and negative message to other Chinese businesses,” he said.

Liu added a potential ban would lead to “bad effects not only on trade but also on investment”.

Huawei has found itself at the centre of a trade dispute between the US and China and faces allegations its equipment could be used by Beijing for spying, which it has always denied.

US President Donald Trump has added Huawei to a trade blacklist, effectively banning American companies from doing business with the firm.

The ban has had a knock-on effect on British suppliers to Huawei, but the government is yet to issue a verdict on whether the Chinese company will be allowed to participate in the UK’s 5G network.

Earlier this week it emerged UK mobile operators will write to cabinet secretary Mark Sedwill calling for greater clarity over the government’s position towards Huawei.

Lui defended the tech giant, citing its “tremendous” contribution to the UK economy. “If [the] UK collaborates with Huawei there would be a promising future on both sides,” he said.

Huawei executives have previously played down the impact of the US’s trade ban, saying the company will simply reduce its reliance on American suppliers.

But the Shenzhen-based firm has reportedly been forced to scrap the launch of its latest laptop.

Huawei consumer device chief Richard Yu told CNBC it had become “unable to supply the PC”, adding the product may have to be scrapped completely due to the US ban.