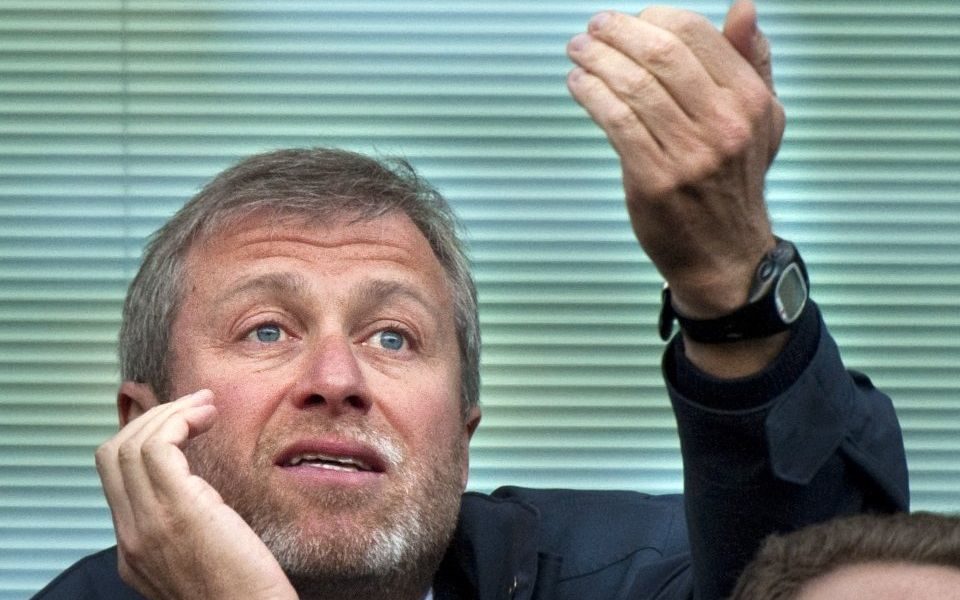 A return to the UEFA Champions League helped deliver record turnover for Chelsea Football Club in 2018, adding to a bumper financial year for its owner Roman Abramovich.

The Russian billionaire, who recently emerged among the FTSE's big winners in 2018 largely due to rising steel prices, has seen turnover at his Premier League club hit a record high of £443m in the year to the end of June 2018, as fixtures from a European competition boosted matchday earnings and broadcasting fees.

Such profits underline Chelsea’s continued move into the black under Abramovich, who first caught the attention of Britain’s football fans after going on a spending spree for players when he took ownership of the club 16 years ago.

According to public accounts the funds provided to the club by Abramovich last year also rocketed by £33.8m to almost £70m.

Meanwhile, the number of playing staff, managers and coaches employed by the group on a monthly average fell from 812 in 2017 to 756 in 2018.

Despite facing setbacks from a delay to his visa application by UK authorities, the 52-year-old oligarch ended 2018 on a financial high after seeing the value of his FTSE stocks rise by more than £500m.

Such rises are largely down to gains at mining firm Evraz, of which Abramovich owns nearly a third.

In September last year it emerged that rival club Manchester City posted a profit of £10.4m, marking the fourth consecutive season the club has returned to profit following heavy losses early on under the ownership of Sheikh Mansour bin Zayed Al Nahyan.