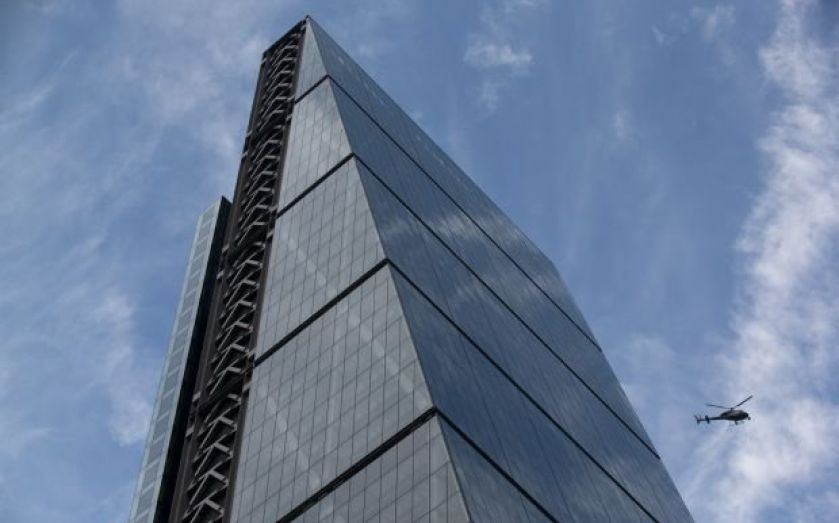 A letting at newly-completed skyscraper the Leadenhall Building – known to its friends as the Cheesegrater – has set a new price record for the City of London.

Industry magazine Property Week reported today that US-based insurance firm FM Global is understood to have agreed a deal to take the 7,700 sq ft 41st floor of the tower at £85 per sq ft.

The prevous City record was set by financial adviser Arma Partners earlier this year, when it signed a deal to take space at Irvine Sellar's Shard for £80 per sq ft.

Developed by British Land and Oxford Properties, work began on the Leadenhall Building in January 2011 after plans for the building were shelved in 2008 amid uncertainty in the market. Now completed and with the first tenants due to move in shortly, the 47-storey tower stands at 736ft.

Alongside FM Global, insurer Aon and underwriter Amlin will take up space in the building. DTZ and Jones Lang LaSalle are joint letting agents.