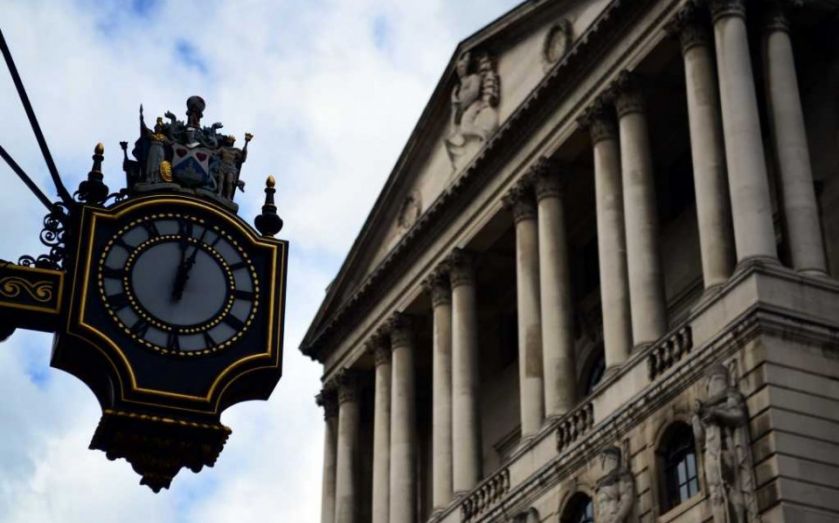 With the Bank of England’s interest rate decision yesterday, the coalition government has become the first government for 50 years to make it through its entire time in power without interest rates being raised. The total, if you're counting, is now 74 months, after the rate was lowered from one per cent on 5 March 2009, to battle the financial crisis.

On top of the current rate of 0.5 per cent being the lowest ever level, this is also the first time it's been this cheap to borrow. The only other times when rates were held steady for long periods were during and after the two world wars, and in the other great depression, in the 1930s.

Rates were held at two per cent from 1940 – 1951, so in terms of holding steady, the Bank of England’s hand has to remain steady for a while longer yet.  Only two other governments have enjoyed uninterrupted rates: Stanley Baldwin’s between May 1935 – May 1937, and Winston Churchill’s wartime coalition of May 1940 – 26 July 1945. In both cases, rates remained at two per cent.

Neville Chamberlain only narrowly missed out on making the list: the two per cent rate was briefly interrupted by a hike to four per cent in August 1939, which was reversed in October 1939.

The highest rate during the period was in November 1979, when Margaret Thatcher was in power.