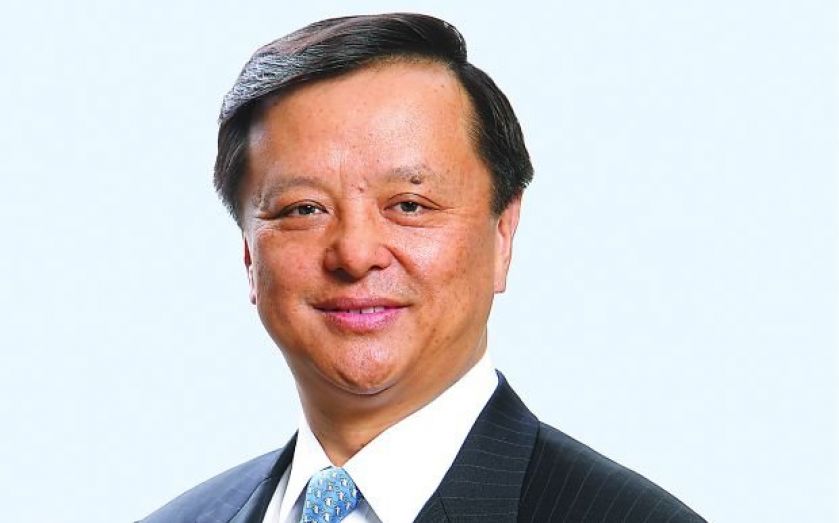 Writing a letter to Santa is pretty standard at this time of year, mostly for those between the age of four and nine. But penning a note to Little Saint Nick isn’t beyond some middle-aged finance chiefs, The Capitalist hears.
Charles Li, the chief executive of the Hong Kong Stock Exchange, has written a blog entry, addressing the red-suited one.
He starts off by telling him how much weight he’s lost – almost two pounds, thanks to soccer, no thanks to noodles and rice. He tells Santa how good everyone at HKEx has been – “working like diligent elves”. But then he moves on to a more serious topic, albeit thinly veiled – Alibaba’s decision to list in New York rather than Hong Kong, a big blow to the Chinese exchange.
“But Santa, I’m afraid not everything was perfect this year. A special guest was planning to come to stay with us, but he decided to have a party at someone else’s house instead,” writes Li.
It’s not the first time Li has written about AlibabaGate in a rather abstract way. Back in September, he wrote a blog that told the story of the listing fracas, using fictional characters called Mr Innovation, Ms Practical, Mr Righteous among others.
It’s eccentric to say the least. We can’t image Xavier Rolet writing to the Easter Bunny to tell him about LSE’s bumper year. But who are we to say?