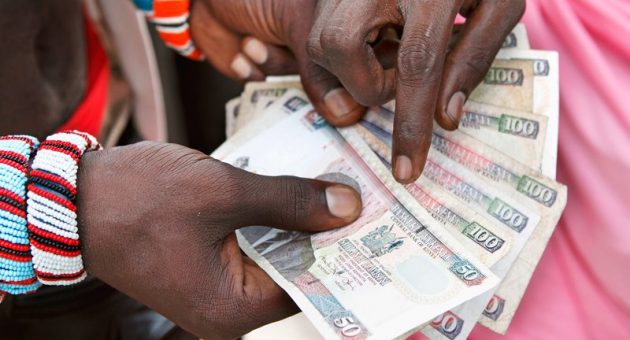 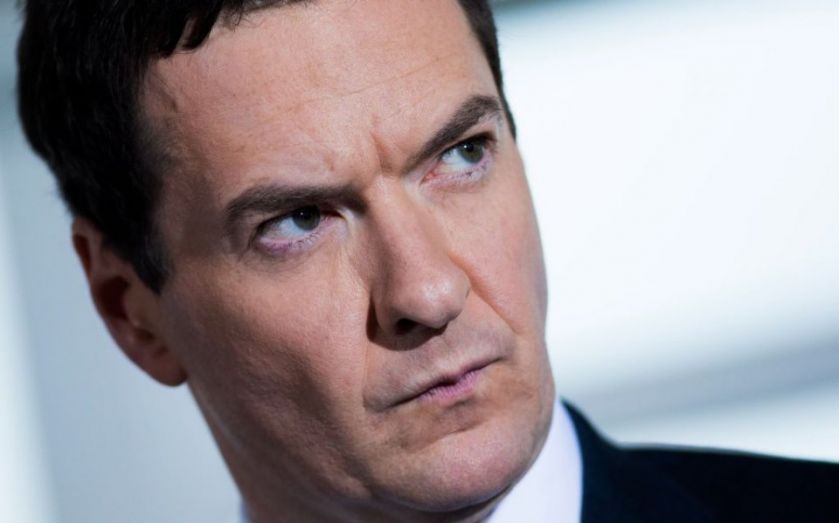 George Osborne will come under attack today over his claim to have halved a £1.7bn EU bill that landed on the chancellor’s desk last autumn. A powerful group of MPs led by Tory MP Andrew Tyrie will praise the Treasury for delaying the payments until later this year, but will shoot down Osborne’s bolder claim that he convinced Brussels to halve the bill. The situation is highly embarrassing for the chancellor, particularly as the attack is being led by a senior Conservative MP just weeks before a tight General Election. In November, the chancellor said that he had cut the surprise extra contribution to the EU budget from an original charge of £1.7bn to two interest-free payments totalling £850m, not to be paid until September this year. “Instead of footing the bill we have halved the bill. We have also changed the rules of the European Union,” he said. However, the Treasury Select Committee says today that a rebate that was paid to the UK, and which allowed Osborne to claim victory, would have been paid anyway. Chairman of the committee Tyrie commented: “The suggestion that the £1.7bn bill demanded by the European Union was halved is not supported by published information. The terms of the UK’s rebate calculation are set out in EU law. It should, therefore, have been clear that the rebate would apply.” The Treasury rejects the criticism, insisting it managed to reduce the bill through tough negotiating. A spokesman said: “The deal the chancellor secured on the surcharge was not a technical clarification, it was a hard fought negotiation that halved the payment and delivered a real result for Britain. We note that the Treasury Committee did not raise the pos­­sibility of the rebate applying at any point before the result of the negotiation was announced.” Labour’s shadow chief secretary to the Treasury, Chris Leslie, said: “This damning cross-party report exposes George Os­borne’s claim to have halved the EU budget surcharge to be totally untrue. Too many times this chancellor has desperately tried to use smoke and mirrors to fool the British people.” At the time the shadow chancellor Ed Balls said “not a single penny” had been saved by Osborne’s negotiation. However, the committee gives the Treasury credit for delaying the payments until later this year. The original plan had been for the UK to cough up by 1 December 2014. Tyrie said: “The government got a good deal for the UK by securing an interest-free delay to the EU bill. But by overstating its success on the rebate, it distracted attention from this achievement.”