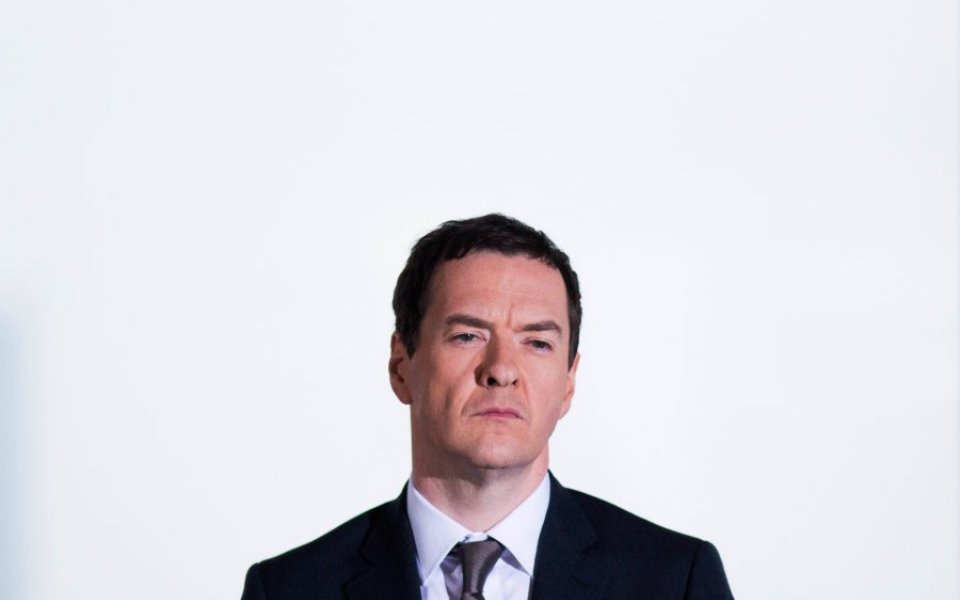 After the government was slammed by the House of Lords twice last night, chancellor George Osborne has said he will "lessen" the impact of tax credits on families.

Osborne promised "transitional help" for those affected, but pledged that the government would continue with reforms that will save billions for the Treasury in welfare payments.

Read more: There is an alternative to the tax credit cuts saga and it's a negative income tax

Speaking at Treasury questions, Osborne said: "We will continue to reform tax credits and save the money needed so that Britain lives within its means, while at the same time lessening the impact on families during the transition." He added:

We are as determined as ever to have a low tax, low welfare, high wage economy that Britain needs and the British people want to see.

Defending the reforms in parliament, Osborne said the Commons have voted three times in favour of them and that the UK needs a welfare system that works.

Last night two of the three amendments passed in the Lords. Baroness Hollis' amendment, which passed 289 to 272, required a three-year "transitional period" with "full protection" for all families affected by the cuts.

Baroness Meacher's amendment, which also passed with 307 for and 277 against, called for a government response to Institute for Fiscal Studies analysis of the impact of the cuts to working tax credits. The IFS has said the proposed cuts would cost low-income families an average of £1,300 each year.

Unelected Labour and Liberal Lords have defeated a financial matter passed by the elected House of Commons, and David Cameron and I are clear that this raises constitutional issues that need to be dealt with.

Meanwhile, chair of the Treasury Select Committee Andrew Tyrie said the Lords should not be voting on financial matters.