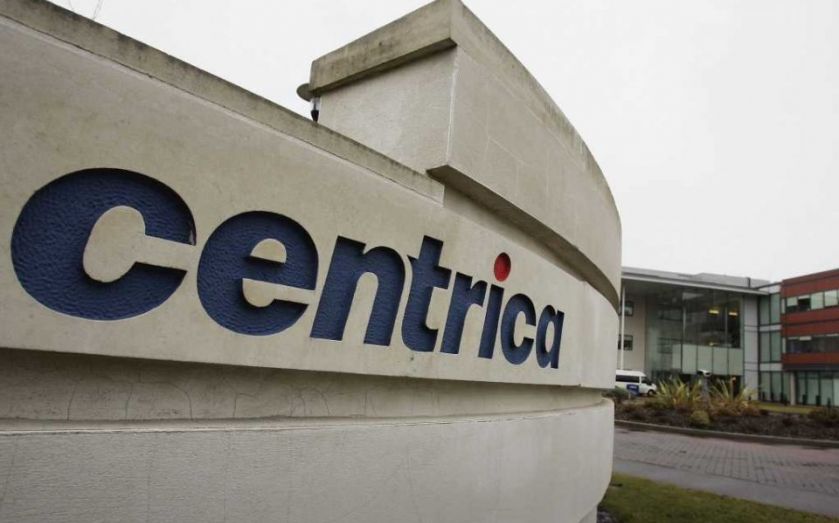 Share in Centrica fell eight per cent after it was left reeling from the double hit of a warm year and falling oil prices. The company has been forced to write down the value of its oil and gas assets and has decided to cut its dividend by 30 per cent, while making a full-year net loss of £1bn.

Analysts had braced themselves for a hit, but Centrica’s profits were down 35 per cent for the financial year to 31 December, around six percentage points more than expected. Centrica, which owns British Gas, also counts Direct Energy and Bord Gais Energy under its umbrella. 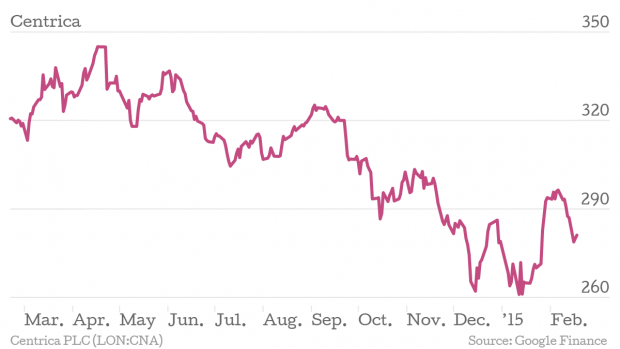 Many companies have blamed unseasonable warmth for their performances over the last few months, right back to clothing companies, back in the autumn. While weather will have been a feature for Centrica, the big spanner in the works was the fall in oil prices. Their recent, and slight, upturn wasn’t in time to offer even the most modest fillip for Centrica, whose financial period ended while Brent oil was still probing for its nadir.

The election is unlikely to help the company much either: there is great political pressure on the company to keep prices low. From 27 February, British Gas will cut its household prices by five per cent. More troubles lie ahead.

2014 was a very difficult year for Centrica and the recent fall in oil and gas prices creates further challenge. We are cutting investment and costs in response. However, it is with regret that, along with reducing capital expenditure and driving efficiency beyond planned levels, we have taken the difficult decision to rebase the dividend by 30 per cent, commencing with the final distribution for 2014.

In addition, given the changed external environment we are reviewing the longer term strategy, and will conclude this by the interim results in July. Despite the obvious current challenges, I am confident in the quality of Centrica’s team and the platform which has been established, and I believe the group is well-placed to take advantage of the longer term trends in the global energy markets.

Our priorities remain to serve our customers competitively and with integrity, to develop new offers and services, to provide secure and reliable energy supplies and to deliver long term value for shareholders

Dark days for energy companies mean less pressure on consumers, but that will be of scant consolation for Centrica. The company will hope the slight uptick in oil prices continues.