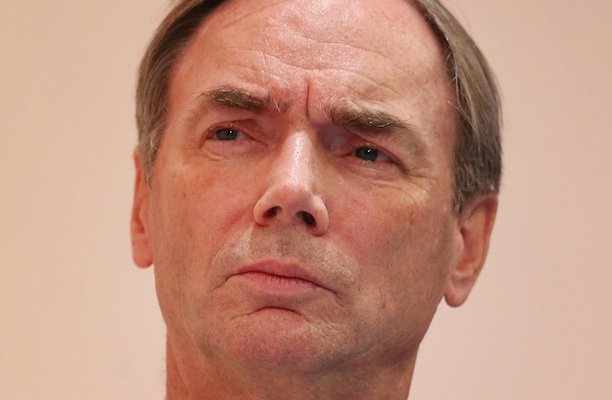 Sam Laidlaw, the chief executive of Centrica, has pledged not to take his bonus for this financial year.

Speaking at the Confederation of British Industry, Laidlaw admitted public trust in the energy industry is at an all-time low.

His promise, made as part of a debate on "Business Trust Under the Spotlight" responds to the ongoing public censure and political debate over the large price rises being imposed by the UK's big six energy suppliers.

Centrica is the parent company of British Gas, the largest provider by number of customers. British Gas prices will rise by an average 9.2 per cent for 7.8m households from 23 November.

The Centrica boss went on to say: "Just to continue in this world where households are under pressure, and assume it is business as normal, is not the way thoughtful remuneration committees think about it." The cost of living, he said, needs to be considered in a debate, but companies do need to be able to attract good employees.

He reiterated the sector's pledge to cut bills if the government shelve green levies for other kinds of taxation. The tussle between conflicting demands of low prices and green requirements are, he said, difficult to deal with.

When challenged on Centrica profits and whether the upstream business could subsidise household bills, Laidlaw said the group margins are 5.9 per cent, which doesn't leave much room to move on profits – and a dividend needs to be maintained.

Shale gas, he said, could boost the industry.

Energy firms, Laidlaw added, are more transparent but still have a long way to go.