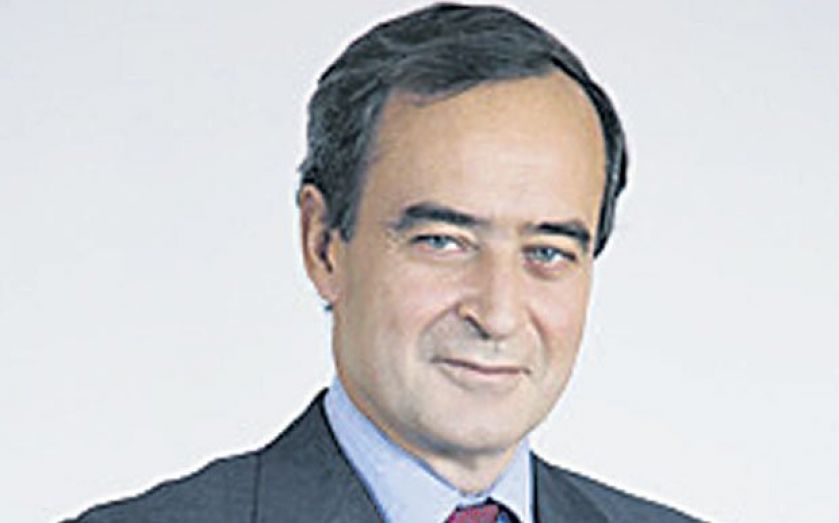 A MEGA merger between the world’s two largest cement companies will most likely result in asset disposals to overcome competition concerns.

On Friday, French company Lafarge, which owns British cement manufacturer Blue Circle Industries, and Swiss rival Holcim, said that they were in advanced talks over a possible deal, which would create a combined company with sales of $40bn (£24bn) and a market value north of $50bn.

The firms said the tie-up could deliver significant benefits due to “the strong complementarity of their portfolio and the cultural proximity between the two companies”.

Shares in Holcim and Lafarge jumped to four-year highs on news of the deal, which would help them slash costs and reduce debt in the face of soaring energy prices and a slowdown in construction activity since the 2008 economic crisis.

But it is understood that the parties are anticipating scrutiny from European antitrust regulators, as the combined company would have a dominant position in both Europe and the US.

It is thought Lafarge is expecting some divestments to be made for the deal to go through, and that these asset sales could even compliment the merged entity’s efficiency drive by streamlining the business.

The firms agreed the terms of the merger on Saturday and are set to announce it today, according to a source cited by Reuters.

Lafarge chief executive Bruno Lafont will head up the combined entity while the chairman will be Swiss, reported French newspaper Le Figaro.

Lafarge’s merger last year with Tarmac, Anglo American’s British business, was approved by UK competition authorities only after both agreed to sell a significant number of assets.