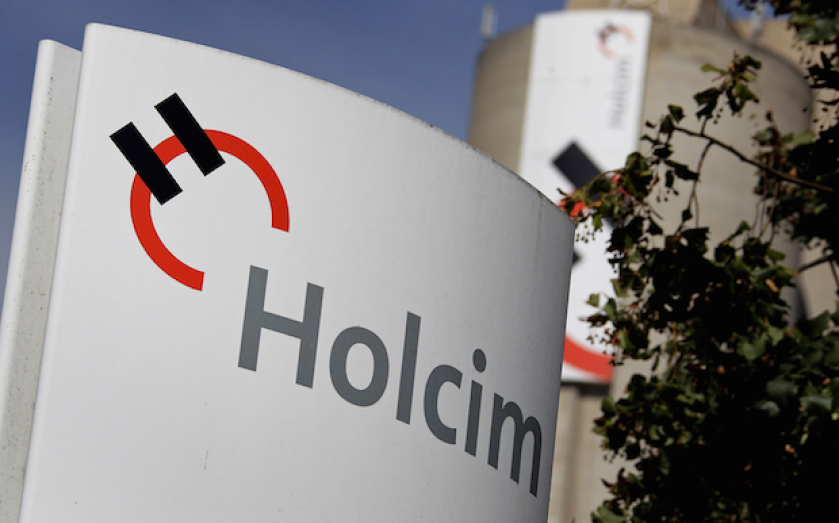 Cement giants Holcim and Lafarge have confirmed the details of a merger which could create a company with a combined market value of $50bn (£30bn).

The deal will be structured as a public exchange offer initiated by Swiss company Holcim, with an exchange ratio of one Holcim share for one Lafarge share.

They will also divest capacity of 10 per cent to 15 per cent of their combined earnings before interest, tax, depreciation and amortisation to help meet regulatory approval.

The two companies would certainly be keen to take action to ward off anti-trust regulators as the the new group could control up to 40 per cent of cement manufacturing.

The combined group would be positioned in 90 countries world-wide with exposure to both developed and developing markets.

The merger will see an equally composed board, with seven members from each company, with Lafarge's Bruno Lafont as CEO and Holcim's Wolfgang Reitzle as chairman.