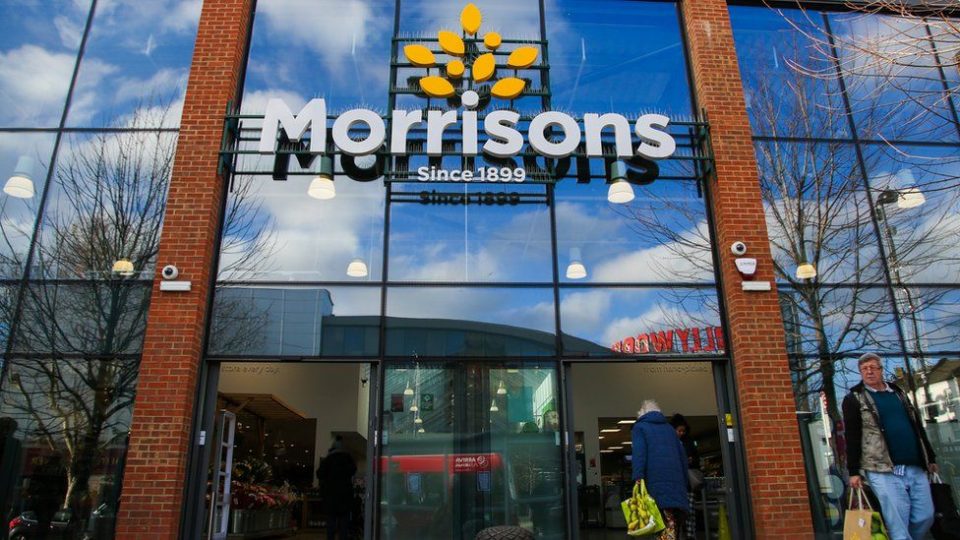 Private equity house Clayton, Dubilier & Rice (CDR) looks to have shored up its grip on takeover target Morrisons after coming to an agreement with trustees over the supermarket’s pension schemes.

The supermarket has been at the heart of a bidding war between CDR and fellow private equity firm Fortress, with the former agreeing a £7bn bid last month.

However, the takeover had spooked trustees of Morrisons’ pension funds, who warned in late August that the buyout would “materially weaken” their financial position.

MPs have also been carefully watching the bidding war over fears for what a takeover could mean for jobs at the supermarket.

But this morning, CDR said it had reached agreement with trustees “on the terms of a comprehensive mitigation package to provide additional security and covenant support to the schemes”.

The agreement cements CDR’s pole position in the race to buy Morrisons, but the process could still go to an auction.

Steve Southern, chairman of the pension fund trustees, said: “We are pleased with the progress made and CD&R’s ability to provide the necessary support and reassurance to the schemes.

“CD&R has been proactive in its engagement with the Trustees, with discussions progressing positively and decisively, delivering a positive outcome for all members of Morrisons’ pension schemes.”

Sir Terry Leahy, senior adviser to CD&R funds, said the firm was “delighted” to have reached an agreement with Morrisons.

“We thank the Trustees for their constructive engagement, and the positive outcome underscores CD&R’s approach as a responsible investor and emphasises the respectful approach CD&R would take to its wider stakeholder responsibilities and commitments”, he added.