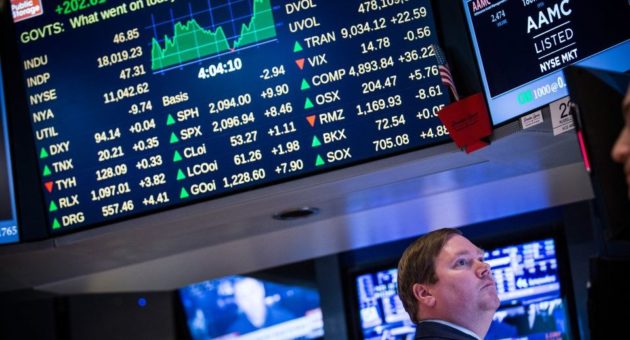 CBS and Viacom 'in final stages' of merger talks 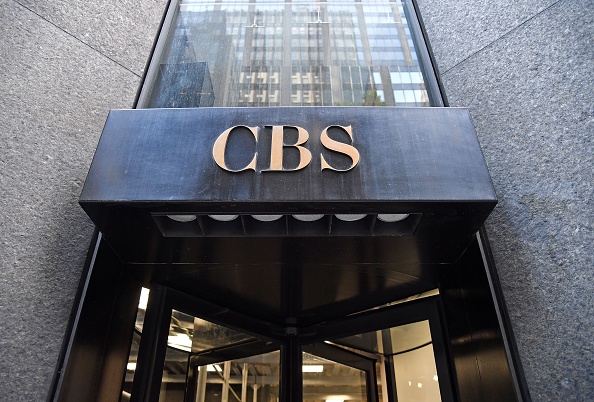 CBS and Viacom are said to be in the final stages of talks over an all-stock merger that values Viacom at a discount to its closing price on Friday.

Viacom shareholders will receive just over 0.595 shares in CBS for each share they own, Reuters reported, citing two sources.

The two companies are controlled by National Amusements, the holding company owned by the billionaire Redstone family.

Shares in Viacom dropped more than 3.5 per cent on the report, while CBS shares slipped marginally.

The sources said the merger could be announced as early as today, but that the final terms of the deal were subject to change.

The late-stage talks mark CBS’s third attempt at a merger with Viacom since 2016. Previous merger talks fell through due to clashes between executives over the top jobs and the resulting valuation of the companies.