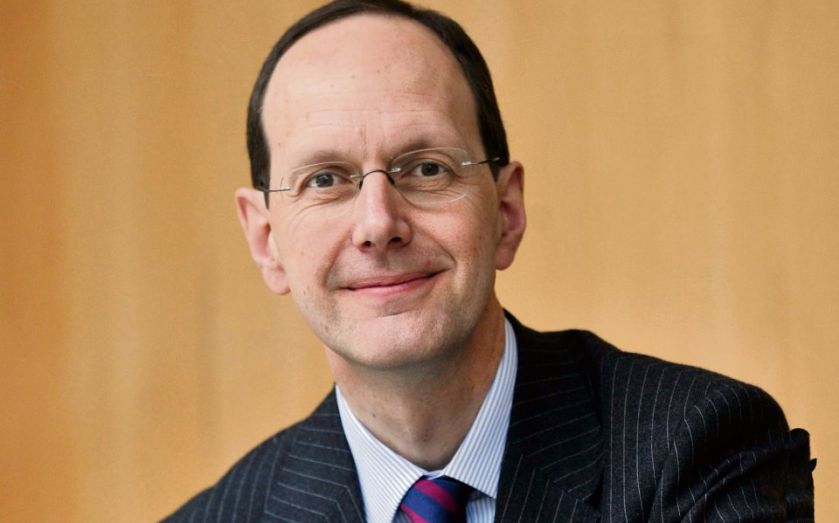 A LEADING business group is calling for new tax incentives for investing in medium-sized businesses.

The trusts would extend tax incentives to investors who are willing to commit to providing long-term debt, much like the existing venture capital trust scheme.

They would target individual savers, offering a return based on yield, not capital gain and income tax relief in the year of investment.

The reports’ authors estimate the scheme would cost the government £310m per year, but argue that it would “unlock billions of new long-term loans”.

According to the CBI, MSBs represent just 1.8 per cent of companies, but generate nearly a quarter of private sector revenue and employ 16 per cent of working Britons.

But the report has already been criticised by free-market groups, who say that its proposals would add further complications to the tax system.

Taxpayers’ Alliance chief exec Jonathan Isaby told City A.M.: “This is no doubt an entirely well-intentioned report, but the best way to stimulate growth in all businesses would be flatter, simpler and lower taxes. Introducing loopholes and fiddly tax breaks like these would be welcomed by those few businesses and investors targeted but would increase complication, and would not be the radical tax reform Britain needs.”

Professor Philip Booth, editorial and programme director at the Institute of Economic Affairs, agreed, saying: “We already have a tax code that is far too complex.

“The last thing we want is more tax reliefs and exemptions. If, for some reason, investment in mid-sized firms is not possible using existing tax-free vehicles such as pension funds and ISAs, then this problem should be examined.”