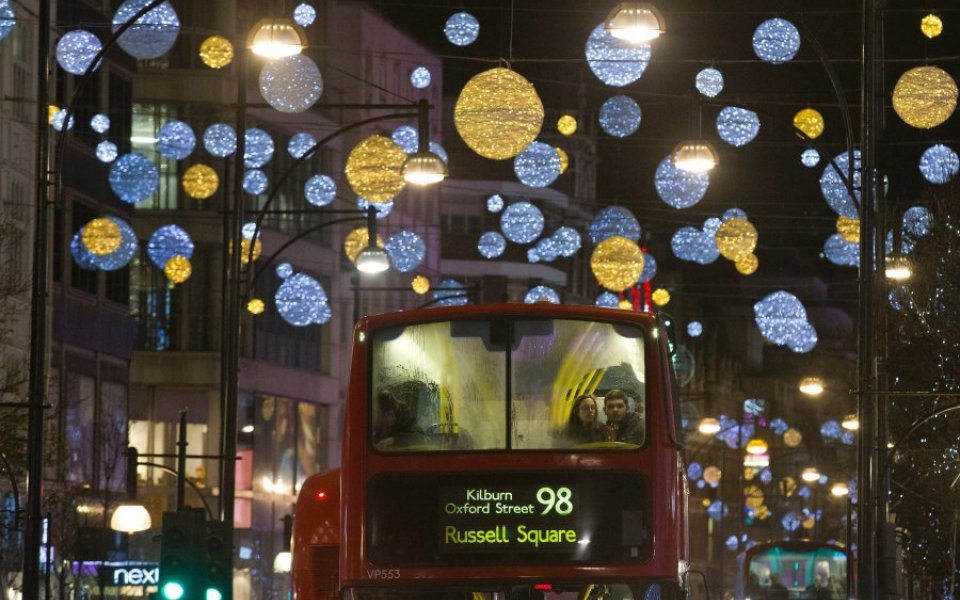 Sales growth in the run-up to Christmas has been below retailers' expectations, new figures have shown – despite being above average for the time of years.

The Confederation of British Industry's (CBI) Distributive Trades Survey showed 43 per cent of retailers said sales volumes in December were up on the same period last year, against 24 per cent who said they were down – giving a balance of plus 19 per cent.

That figure is up on the previous month (plus seven per cent), but not as high as retailers had hoped – they were expecting plus 31 per cent.

And while clothing sales rose, with people stocking up on winter woolies despite the balmy weather, sales of footwear and leather goods fell.

"Purchasing power is still relatively strong, employment is high and rising and the recent renewed fall in petrol prices frees up more money for discretionary spending."

However, figures published today by retail analysts Springboard suggested the last days before Christmas may prove disappointing to retailers.

Footfall was down 4.5 per cent on "Panic Saturday", although tomorrow is expected to be the busiest day for shops, with footfall rising 54 per cent on the daily average.