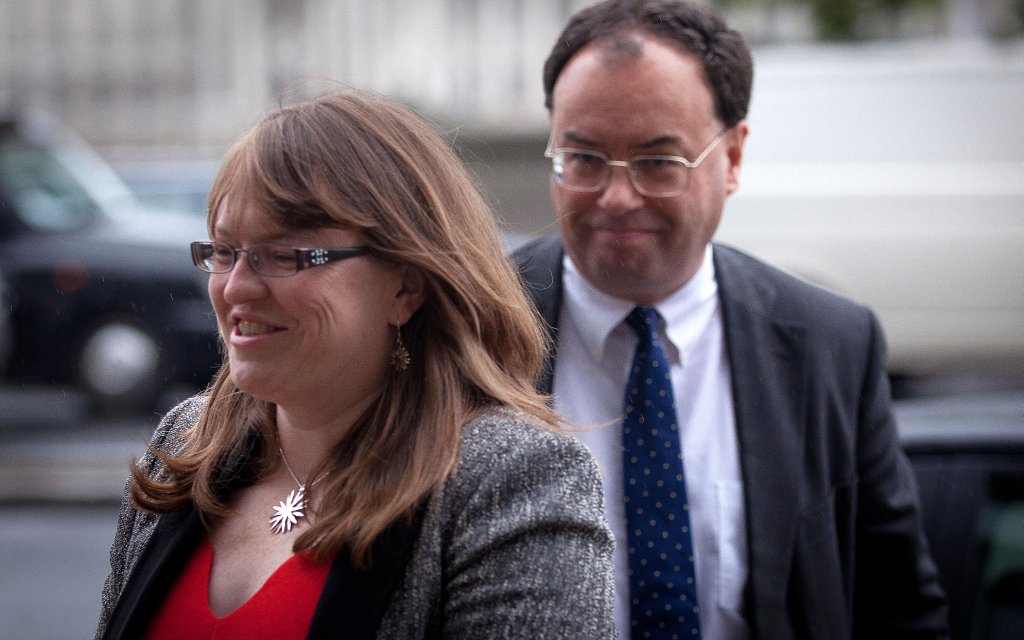 The Queen has named the acting chief executive of the Financial Conduct Authority (FCA), the founders of craft brewery Brewdog and the boss of challenger bank Aldermore in her birthday honours list.

Tracey McDermott, the soon-to-depart acting chief executive of the Financial Conduct Authority, will receive a CBE for services to financial services consumers and markets as part of the celebrations of the Queen's 90th birthday this weekend.

Phillip Monks, the chief executive of Aldermore, will be awarded an OBE for services to banking, while James Watt and Martin Dickie, the notoriously sweary Brewdog founders who helped to establish the UK's craft beer movement with beers such as IPA For Punks, will be awarded MBEs.

In fact, there will be a double celebration in Watt's Household – his wife, Johanna Basford, will also receive an OBE, for services to art and entrepreneurship.

Among the more than 1,000 people to receive honours, 12.8 per cent were from industry and the economy

“While it’s welcome that innovators like the founders of BrewDog and Love Home Swap have been honoured, entrepreneurs do not go into business in order to get gongs," said a spokesman from the Institute of Directors.

“With the revelations that have come out of parliamentary inquiries into BHS and Sports Direct, it has not been a good week for the reputation of business. The focus for the moment must be on rebuilding public trust by showing companies can provide a good service while treating staff well, as the vast majority of businesses already do.”

Among the biggest names, there was a knighthood for rocker Rod Stewart, and CBEs for cricketer Alistair Cook and footballer Alan Shearer – while Ant and Dec will both be awarded an OBE.