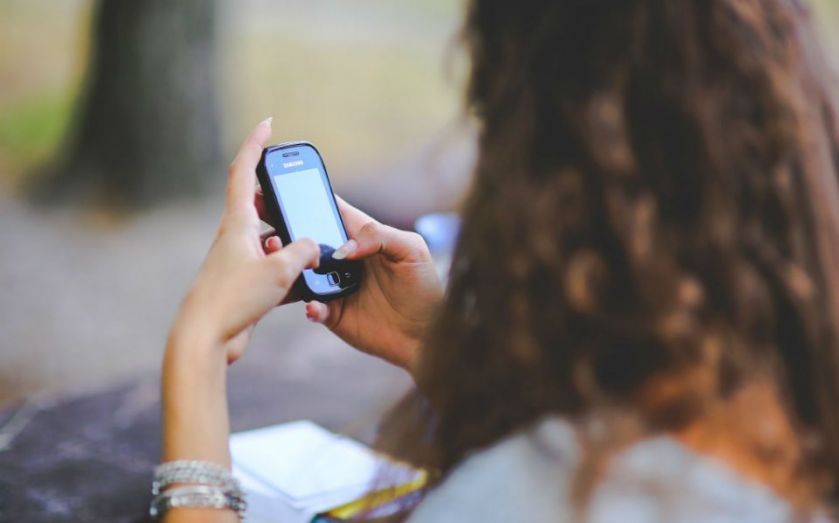 The UK's data watchdog is investigating a huge data breach at high street retailer Carphone Warehouse which has put millions of customers at risk.

The Information Commissioners Office (ICO) is "making enquiries" into the attack in which the private information of more than two million customers, such as card details, addresses and dates of birth, may have been stolen.

"We have been made aware of an incident at Carphone Warehouse and are making enquiries," an ICO spokesperson told the BBC.

The breach was revealed on Saturday after first being identified by the company on Wednesday, leading some customers to criticise its slow response in alerting people to the security issue.

The number of data breaches reported to the ICO has increased 12 per cent year-on-year.