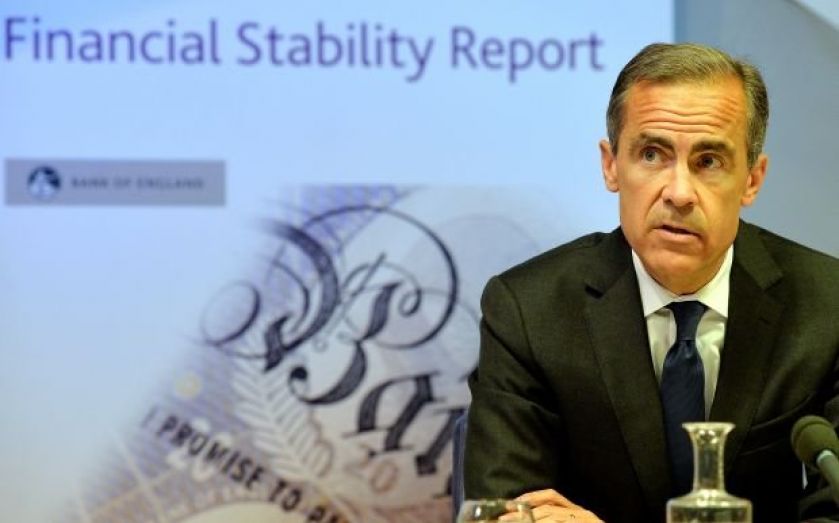 Mark Carney, the governor of the Bank of England, today suggested that interest rates may be heading for a "new normal" of 2.5 per cent, rather than the historical five per cent.

Carney was decidedly vague regarding when this norm might be reached, suggesting 2017 as a possible date.

He stressed that a mid-term norm was more important that focussing on when rates might be raised above their historic low of 0.5 per cent. He indicated that a first rate hike may happen later this year or in 2015.

"The big picture", he said, "is not whether the bank rate goes from half a per cent to slightly above that lowest ever level. The big picture is where interest rates go over the medium term. Because if I'm taking out a mortgage that's what I care about, and if I'm thinking of investing in a new plant, if I'm thinking of hiring people, that's what I care about."

The reason for the Bank's continued reluctance to raise rates is that the monetary policy committee sees any changes as having far greater effects than they have in the past. Carney said that high household debt levels and a fundamentally altered financial system meant that interest rates would not be returning to their historic norm any time soon.

Instead of gradually rising to five per cent, rates are more likely to settle at a new norm of 2.5 per cent. As this graph shows, the new norm is far lower than the old, even if we consider data only from after September 1992 when the Bank started to target inflation.

View the interactive version of this chart here.

According to Milton Friedman, the only time this identification can be made is "when interest rates are below the neutral interest-rate level, which is the interest-rate level where monetary policy is neither too stimulative nor too contractionary and is pushing the economy toward its full potential."