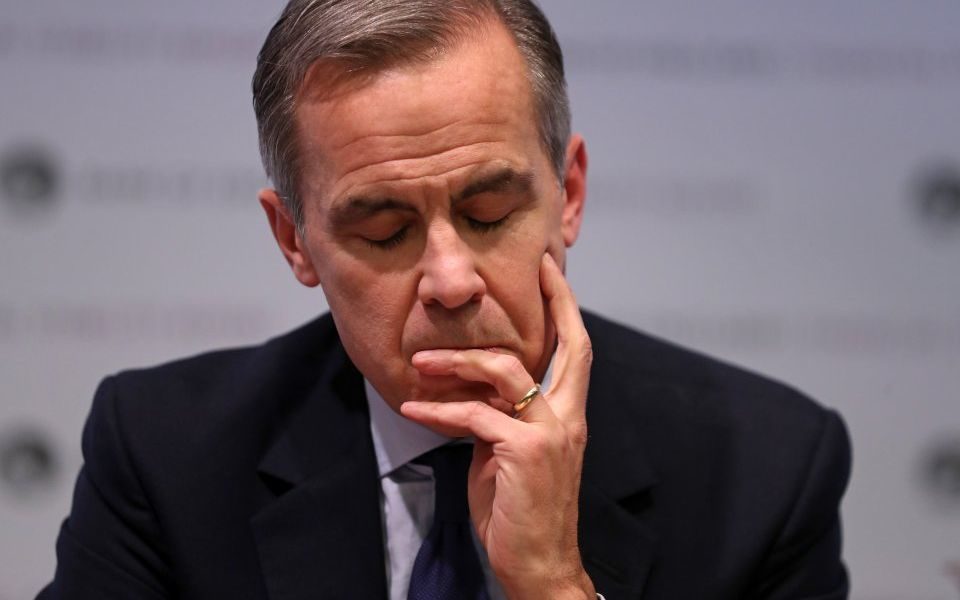 Mark Carney has defended the Bank of England's no-deal Brexit scenarios which yesterday warned GDP, houses prices and the pound would plummet, whipping up a national frenzy.

The Bank's governor reiterated the no-deal analysis was a “worst case Brexit scenario” with a very low probability.

He told the BBC Today programme: “It's not what's most likely to happen but what could happen if everything goes wrong.

“These are very low probabilities – this type of worst case scenario.”

Following the analyses yesterday Carney also denied the Bank of England was feeding into "Project Fear" in a bid to drum up support for Theresa May's deal, which was the best performing scenario in its report.

He said the Bank was asked by MPs to assess the scenarios and had a responsibility to financial stability and to the people of the UK.

But he admitted that while no-deal was unlikely, it had become more likely over time.

The Bank's latest stress test assessment included forecasts in the event of various Brexit scenarios, including a disorderly exit from the EU.

Under such a scenario, there would be no transition deal, the imposition of tariffs, chaos at the border and a dramatic spike in interest rates. The scenario also assumed that neither the UK or EU would take any mitigating action.

It painted a bleak picture, with GDP falling eight per cent in a single year, house prices crashing 30 per cent and commercial property prices plummeting 48 per cent.

The analysis sparked controversy as critics rushed to suggest the Bank's intervention was designed to spook MPs into avoiding a no-deal outcome.

“It will add to the view that the Bank is getting unnecessarily involved in politics and that will further undermine perceptions of its independence and credibility.”

Nobel-prize winning economist Paul Krugman said the Bank’s scenario was “pretty far out on a limb”, saying that the assumptions “do not follow from basic trade theory.”

However, Simon French, chief economist at Panmure Gordon and a former civil servant, came to Carney’s defence, saying the Bank was carrying out its mandate.

He said: "More fool us if we take these numbers and run with them slavishly within a different set of circumstances.

"I don't think they are in cahoots with the government on this one."

“It’s to provide reassurance that even if this happens, which is unlikely, the system is more than ready.”

“The UK financial system is ready for Brexit whatever form it takes.”