Carney: Brexit could be the 'acid test' for a new global order and agreement must be reached 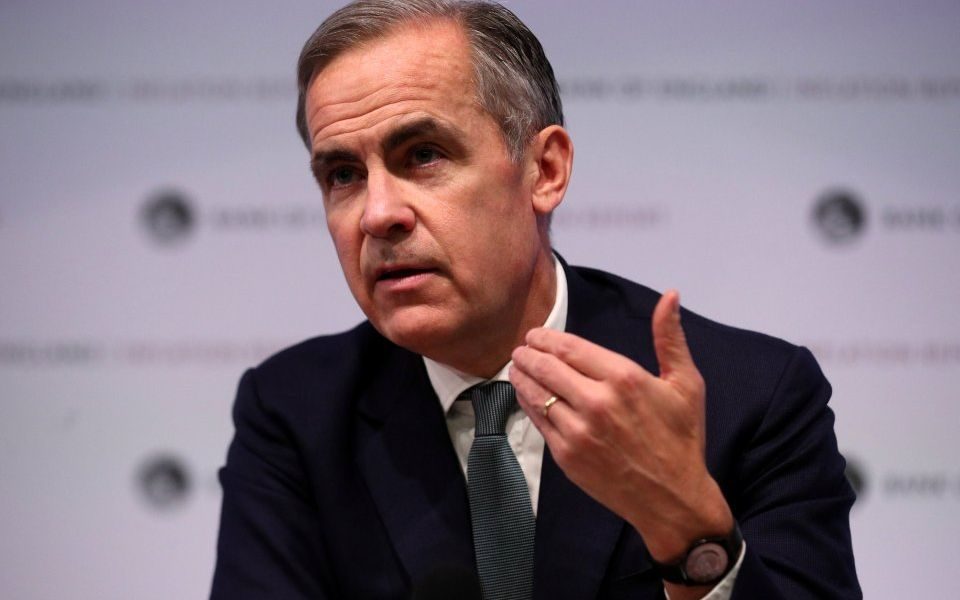 Britain’s departure from the EU could be the “acid test” for a new global order, Mark Carney said today as he urged politicians to find a Brexit solution in the coming weeks.

The Bank of England governor said Brexit had global implications and its outcome could determine whether international cooperation could exist alongside rising protectionism.

But Carney also warned of the risks of getting Brexit wrong, in a speech on the global economic outlook in London.

He said: “It is possible that new rules of the road will be developed for a more inclusive and resilient global economy.

“At the same time there is a risk that countries turn inwards, undercutting growth and prosperity for all.”

Carney added that concerns over the latter were already showing with Brexit uncertainty impairing investment, jobs and growth.

The governor also reiterated warnings over a no-deal Brexit, which he said could go “quite badly.”

Citing trade disputes and the EU referendum as examples of pressures to reorder globalisation, he warned prolonged trade uncertainty could undermine global expansion.

He said the issues at the heart of the Brexit debate are ones “which the global economy needs to grapple with” and that an agreement between the UK and EU was important in setting an example.

He said: “In many respects, Brexit is the first test of a new global order and could prove the acid test of whether a way can be found to broaden the benefits of openness while enhancing democratic accountability.

“It is in the interests of everyone, arguably everywhere, that a Brexit solution that works for all is found in the weeks ahead.”

Carney also turned his attention to US President Donald Trump, blaming trade tensions and tariffs for a slowdown in global momentum and an upturn in protectionist rhetoric and sentiment.

He said: “Contrary to what you might have heard, it isn’t easy to win a trade war.”