Carillion one year on: Government outsourcers are still struggling with growing debt piles 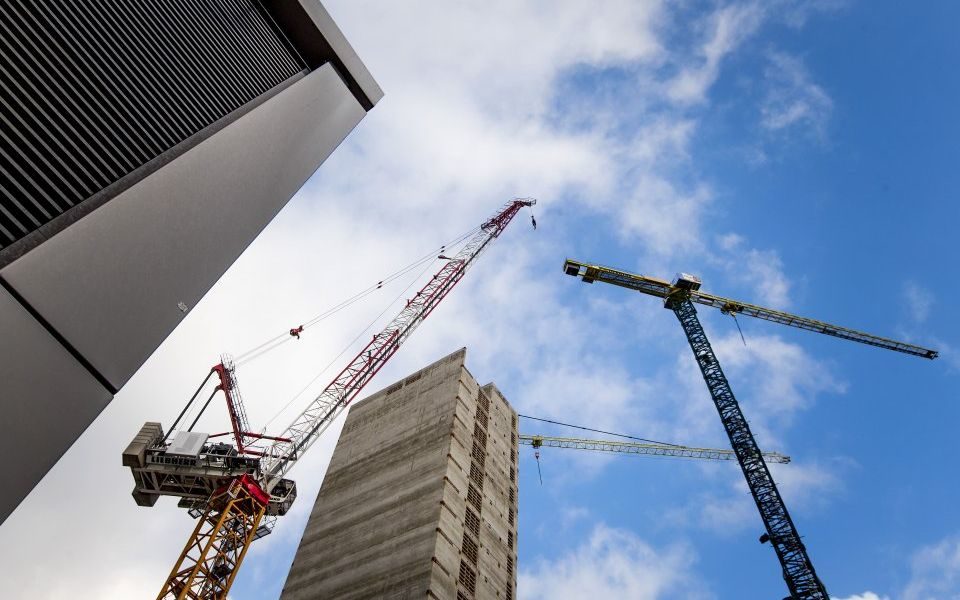 On the anniversary of Carillion’s collapse, government outsourcers are still reporting ballooning debt levels as they try to balance the books.

Kier Group, Interserve, Serco, Sodexo and Sopra Steria, who are all on the government’s list of strategic suppliers for 2019, have taken on hundreds of millions of pounds worth of debt in the last three years.

Interserve, which builds schools and hospitals, has seen its net debt more than double since 2016 from £274.4m to £650m, after taking on several loss-making contracts to build waste-to-energy facilities, an industry it is now exiting.

Read more: Can Interserve clean up its mess, or is it destined for the same fate as its failed rival Carillion?

Last month the embattled contractor admitted it was in refinancing talks with its lenders to bail it out, causing its share price to slump to record lows.

Meanwhile, construction outsourcer Kier Group’s net debt has skyrocketed from £179m in 2016 to its most recently reported figure of £624m at the end of October, though cashflow seasonality means the figures are not like for like.

The company announced a rights issue at the end of last year to try to raise money, but only one-third of investors took up its offer of buying heavily discounted shares, raising £250m.

French outsourcer Sodexo, which provides catering and cleaning services, reported last year that its €407m (£369m) debt in 2016 had more than trebled to €1.26bn, though this remains within its target range.

Fellow French firm Sopra Steria has also reported net debt growing by £142m, though a spokesperson said its net financial debt had most recently fallen to 1.8 times its earnings before interest, tax, depreciation and amortisation (Ebitda), down from 1.9 times in June 2017.

British company Mitie managed to cut its net debt by £6.8m last year, but it still stood at £186.7m at the end of September.

Even Rupert Soames’ outsourcer, Serco, which delivered a bullish trading update last month forecasting a 30-40 per cent increase in underlying profit for the year, has seen debt increase from £109.3m in 2016 to £200m in its last update.

"Serco’s net debt to Ebitda leverage ratio is expected to be under 1.3 times at the end of the year," a spokesperson for the company said.

"This is comfortably within our target range of one to two times and well below our covenants which allow up to 3.5 times."

Unlike many of its rivals, less than half of Serco's business is in the UK but rather split over four geographies, and Barclays analysts say it outperformed its competitors by over 30 per cent during 2018.

However, 2018 revenue is expected to fall by four per cent on the year before as the company seeks to return to growth, starting 2019 by winning a £1.9bn Home Office contract to provide a decade's worth of accommodation and support for asylum seekers across the UK.

Last month, it was revealed that the government ploughs £284bn – almost one-third of its overall budget – into work done by external suppliers every year.

The money is spent on a vast spectrum of things, from goods such as stationery and medicine to the construction of schools and roads, and from back office functions such as IT and HR to frontline services such as probation and social care, said think tank Institute for Government.

But such is the Cabinet Office’s fear that another major outsourcer might go bust that it is encouraging companies to write so-called living wills – which Capita, Serco and Sopra Steria have already agreed to do – to ensure contingency plans are in place in case they suffer the same fate as Carillion.